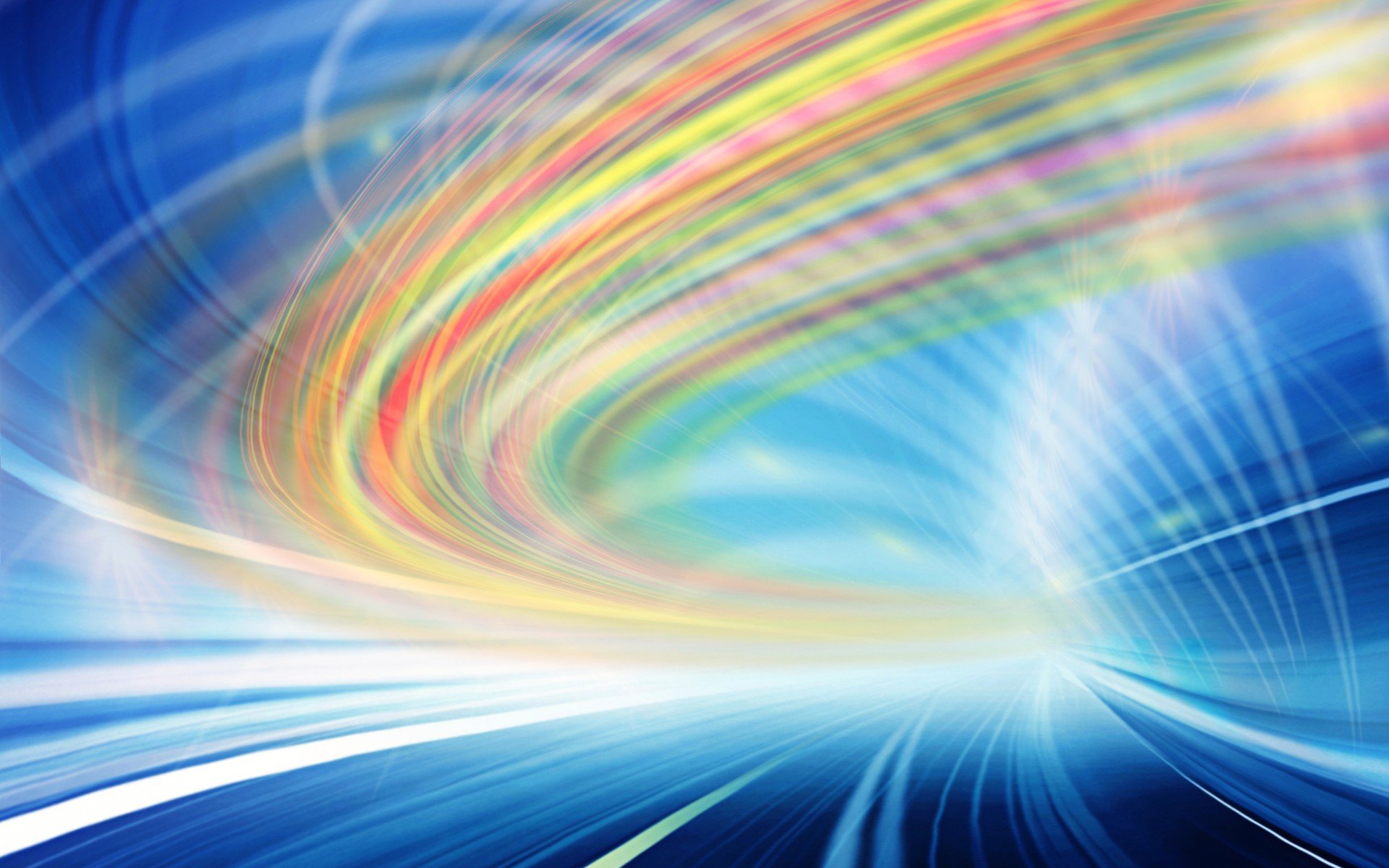 Researchers have discovered that light can possess a new property, self-torque. This discovery could open up exciting possibilities in light-related applications, researchers explain in a related video, including as relates to the improvement of smart phones and hard drives.

The utility of light is tightly connected to our ability to control light. In addition to many well-known properties like intensity and wavelength, light can be twisted, possessing what’s known as angular momentum, something researchers have known for several decades.

Beams carrying highly structured angular momentum, or orbital angular momentum (OAM), are known as vortex beams. Their intensity, which has a donut-like shape, has applications in optical communications, microscopy, quantum optics and microparticle manipulation. Recently, the way novel properties of structured light beams can be achieved by exploiting angular momentum has garnered renewed interest. Here, speculating that beams that carry OAM could operate in a time-dependent matter, researchers led by Laura Rego, discovered that light can possess a new property, self-torque.

Light beams with self-torque possess an angular momentum that changes continuously in time. These beams can be naturally generated through the process of high-harmonic generation. They look like a croissant, containing over an octave of orbital angular momentum values along the light pulse. In several experiments, the authors studied the unique properties of beams with self-torque.

“This is the first time that anyone has predicted or even observed this new property of light,” said Rego.

“For example, we think we can modulate the orbital angular momentum of light in the same way frequency is modulated in communications.