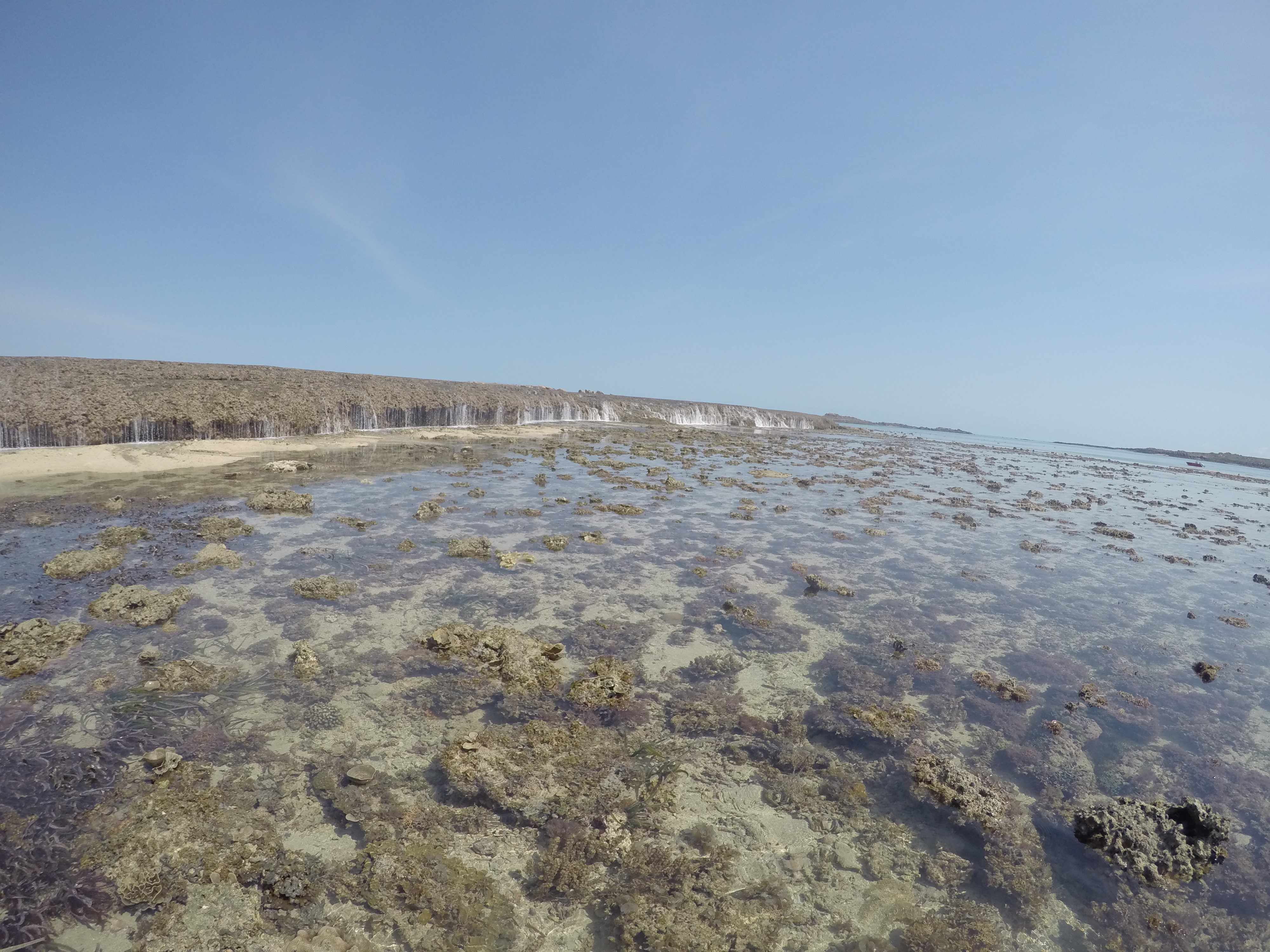 The research, led by Dr Christopher Cornwall from the University’s School of Biological Sciences, showed that coralline algae can build tolerance to ocean acidification, one of the major side-effects of climate change over multiple generations.

“Coralline algae go through a natural process of calcification, where they build a calcium carbonate skeleton,” Dr Cornwall says. “Skeletons like this provide structure, allow them to grow, and protect these organisms. Our research has shown that growth of these skeletons is susceptible to climate change, at least initially.”

Coralline algae are vital to the survival of coral reefs and to many ocean species.

“Coralline algae bind coral reefs together—without it, coral reefs as we know them today wouldn’t exist,” Dr Cornwall says. “It also limits erosion in reefs that involve a lot of rocks. These species also act as a nursery for many marine species, including native New Zealand pāua and kina, and are the main player in temperate reef formation in New Zealand oceans.”

These findings are also important in understanding how longer-lived species, such as tropical corals, could respond over our lifetimes to ocean acidification.

“Coralline algae are a useful model species to test hypotheses about adaptation or acclimation over time as they grow to maturity in six weeks as opposed to over years like some coral species,” Dr Cornwall says. “This research could also provide a starting point for growing coral species under ‘assisted evolution’ that could be more resistant to climate change, although there are complex logistical and ethical considerations to map out before we go down that road.”

Dr Cornwall says the next step in this work is to test a wider range of coralline algae.

“This research focused on tropical coralline algae species, so the next step is to focus on temperate species, like those in New Zealand oceans, that grow more slowly and may not acclimatise to climate change as quickly,” Dr Cornwall says. “I will be completing this research with the help of my current Rutherford Discovery Fellowship.”