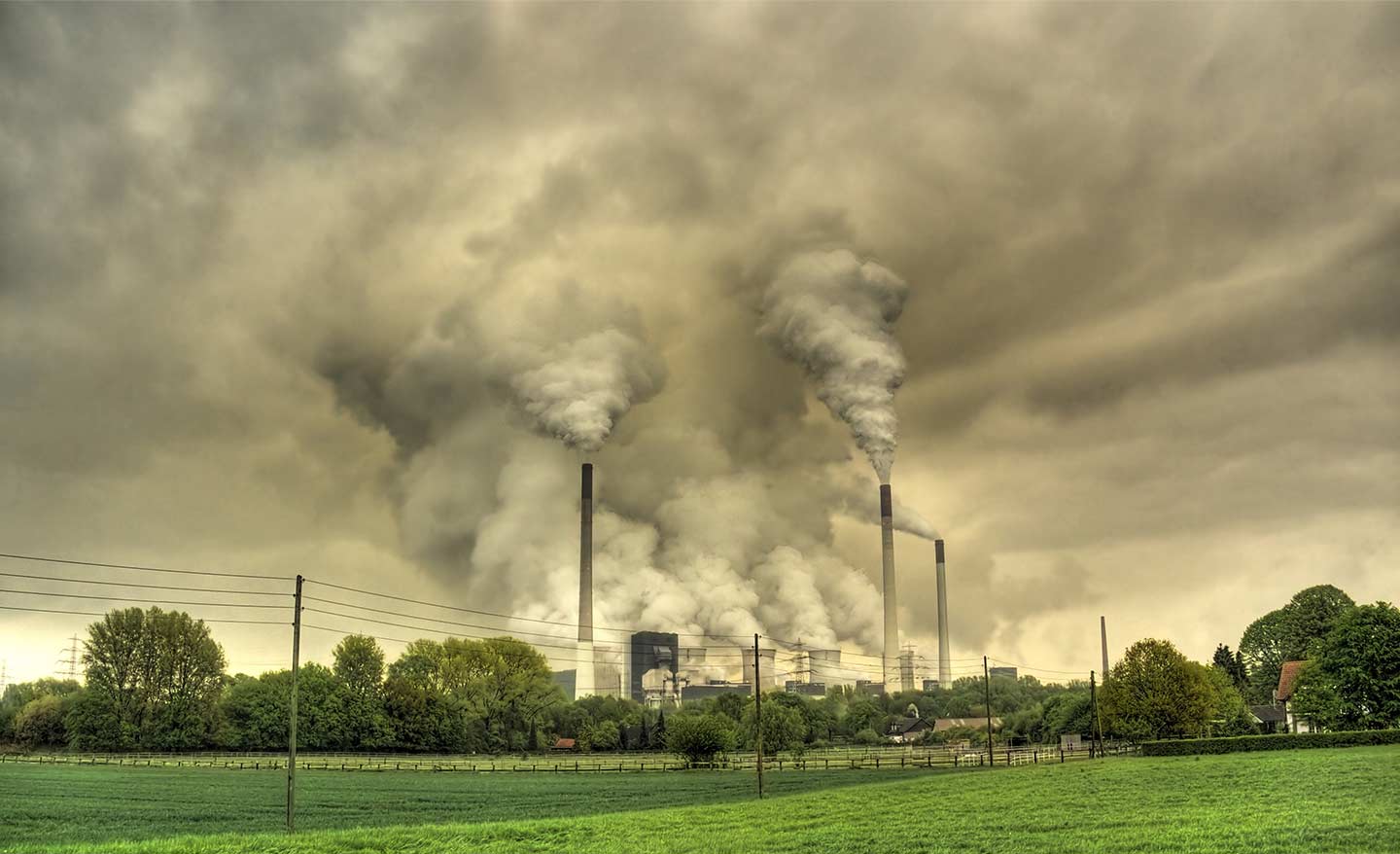 The study, published in Nature Sustainability on May 20, describes a potential process for converting the extremely potent greenhouse gas methane into carbon dioxide, which is a much less potent driver of global warming. The idea of intentionally releasing carbon dioxide into the atmosphere may seem surprising, but the authors argue that swapping methane for carbon dioxide is a significant net benefit for the climate.

“If perfected, this technology could return the atmosphere to pre-industrial concentrations of methane and other gases,” said lead author Rob Jackson, the Michelle and Kevin Douglas Provostial Professor in Earth System Science in Stanford’s School of Earth, Energy & Environmental Sciences.

The basic idea is that some sources of methane emissions – from rice cultivation or cattle, for example – may be very difficult or expensive to eliminate. “An alternative is to offset these emissions via methane removal, so there is no net effect on warming the atmosphere,” said study coauthor Chris Field, the Perry L. McCarty Director of the Stanford Woods Institute for the Environment.

A problem and a possible solution

In 2018, methane – about 60 percent of which is generated by humans – reached atmospheric concentrations two and a half times greater than pre-industrial levels. Although the amount of carbon dioxide in the atmosphere is much greater, methane is 84 times more potent in terms of warming the climate system over the first 20 years after its release.

Most scenarios for stabilizing average global temperatures at 2 degrees Celsius above pre-industrial levels depend on strategies for both reducing the overall amount of carbon dioxide entering the atmosphere and removing what’s already in the atmosphere through approaches such as tree planting or underground sequestration. However, removing other greenhouse gases, particularly methane, could provide a complementary approach, according to the study’s authors, who point to the gas’s outsized influence on the climate.

Most scenarios for removing carbon dioxide typically assume hundreds of billions of tons removed over decades and do not restore the atmosphere to pre-industrial levels. In contrast, methane concentrations could be restored to pre-industrial levels by removing about 3.2 billion tons of the gas from the atmosphere and converting it into an amount of carbon dioxide equivalent to a few months of global industrial emissions, according to the researchers. If successful, the approach would eliminate approximately one-sixth of all causes of global warming to date.

Methane is challenging to capture from air because its concentration is so low. However, the authors point out that zeolite, a crystalline material that consists primarily of aluminum, silicon and oxygen, could act essentially as a sponge to soak up methane. “The porous molecular structure, relatively large surface area and ability to host copper and iron in zeolites make them promising catalysts for capturing methane and other gases,” said Ed Solomon, the Monroe E. Spaght Professor of Chemistry in the School of Humanities and Sciences.

The whole process might take the form of a giant contraption with electric fans forcing air through tumbling chambers or reactors full of powdered or pelletized zeolites and other catalysts. The trapped methane could then be heated to form and release carbon dioxide, the authors suggest.

The process of converting methane to carbon dioxide could be profitable with a price on carbon emissions or an appropriate policy. If market prices for carbon offsets rise to $500 or more per ton this century, as predicted by most relevant assessment models, each ton of methane removed from the atmosphere could be worth more than $12,000.

A zeolite array about the size of a football field could generate millions of dollars a year in income while removing harmful methane from the air. In principle, the researchers argue that the approach of converting a more harmful greenhouse gas to one that’s less potent could also apply to other greenhouse gases.

While reducing greenhouse gases in the atmosphere to pre-industrial levels may seem unlikely in the near future, the researchers argue that it could be possible with strategies like these.