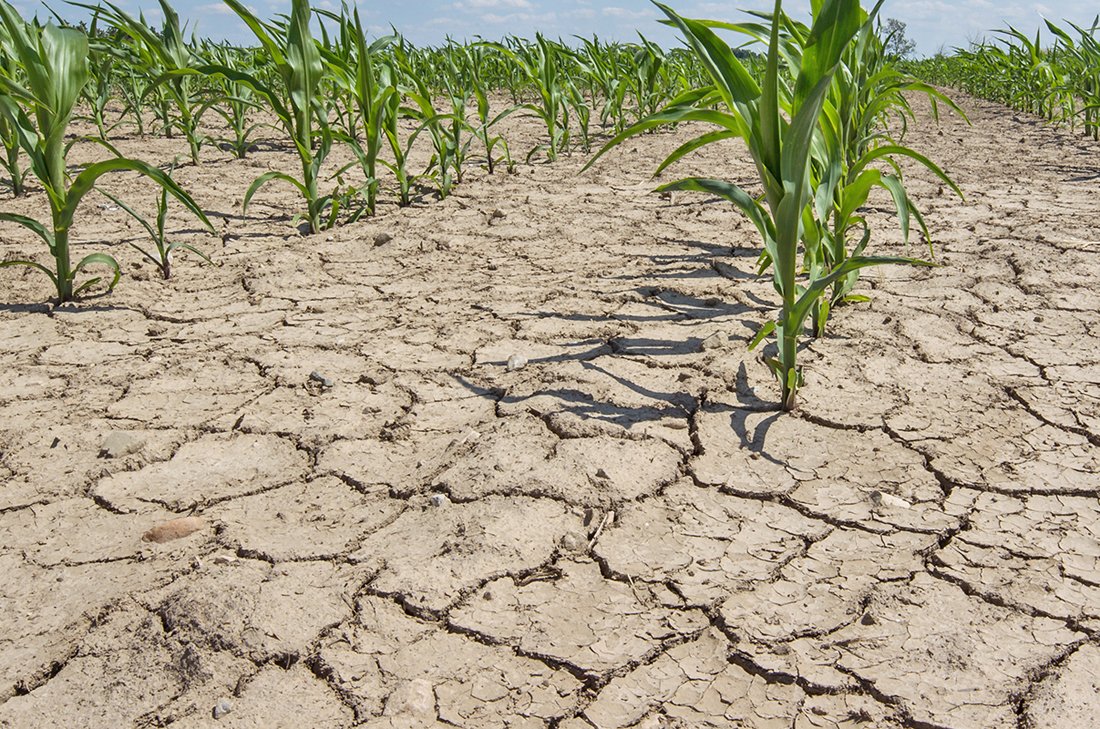 About a dozen megadroughts struck the American Southwest during the 9th through the 15th centuries, but then they mysteriously ceased around the year 1600. What caused this clustering of megadroughts – that is, severe droughts that last for decades – and why do they happen at all?

If scientists can understand why megadroughts happened in the past, it can help us better predict whether, how, and where they might happen in the future. A study published today in Science Advances provides the first comprehensive theory for why there were megadroughts in the American Southwest. The authors found that ocean temperature conditions plus high radiative forcing – when Earth absorbs more sunlight than it radiates back into space – play important roles in triggering megadroughts. The study suggests an increasing risk of future megadroughts in the American Southwest due to climate change.

Previously, scientists have studied the individual factors that contribute to megadroughts. In the new study, a team of scientists at Columbia University’s Lamont-Doherty Earth Observatory has looked at how multiple factors from the global climate system work together, and projected that warming climate may bring a new round of megadroughts.

By reconstructing aquatic climate data and sea-surface temperatures from the last 2,000 years, the team found three key factors that led to megadroughts in the American Southwest: radiative forcing, severe and frequent La Niña events – cool tropical Pacific sea surface temperatures that cause changes to global weather events – and warm conditions in the Atlantic. High radiative forcing appears to have dried out the American Southwest, likely due to an increase in solar activity (which would send more radiation toward us) and a decrease in volcanic activity (which would admit more of it) at the time. The resulting increase in heat would lead to greater evaporation. At the same time, warmer than usual Atlantic sea-surface temperatures combined with very strong and frequent La Niñas decreased precipitation in the already dried-out area. Of these three factors, La Niña conditions were estimated to be more than twice as important in causing the megadroughts.

While the Lamont scientists say they were able to pinpoint the causes of megadroughts in a more complete way than has been done before, they say such events will remain difficult for scientists to predict. There are predictions about future trends in temperatures, aridity, and sea surface temperatures, but future El Niño and La Niña activity remains difficult to simulate. Nevertheless, the researchers conclude that human-driven climate change is stacking the deck towards more megadroughts in the future.

“Because you increase the baseline aridity, in the future when you have a big La Niña, or several of them in a row, it could lead to megadroughts in the American West,” explained lead author Nathan Steiger, a Lamont-Doherty Earth Observatory hydroclimatologist.

During the time of the medieval megadroughts, increased radiative forcing was caused by natural climate variability. But today we are experiencing increased dryness in many locations around the globe due to human-made forces. Climate change is setting the stage for an increased possibility of megadroughts in the future through greater aridity, say the researchers.