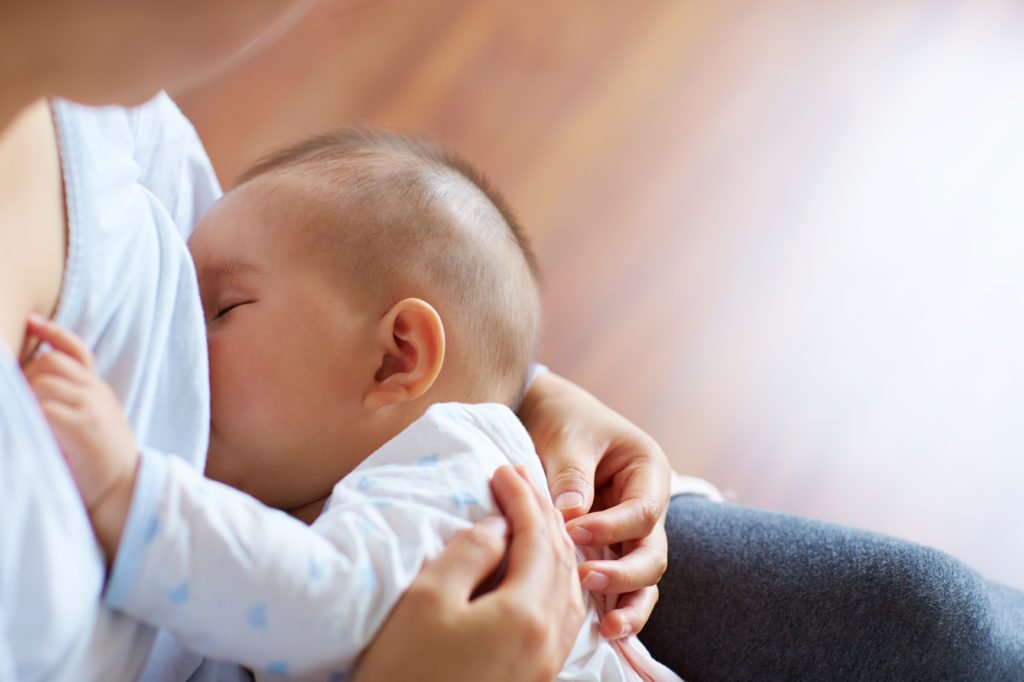 Women who breastfed their babies are less likely to develop heart disease later in life, according to findings to be presented in Lyon, at the European Society of Endocrinology annual meeting, ECE 2019. The study also suggests that the protective effect on heart health is increased in women who breastfed for longer periods of time. These findings provide further evidence for the long-term health benefits of breastfeeding and that women should be encouraged to do so when possible.

Breastfeeding has previously been shown to reduce the risk of postpartum depression and the risk of certain cancers in women. It has also been established that breastfeeding can help mothers to maintain a healthy body weight and regulate their blood sugar. These benefits are likely to be related to the higher levels of the hormone, prolactin, in breastfeeding mothers. More recently, studies have indicated that prolactin reduces the risk of diabetes, which is a major risk factor for cardiovascular disease. Cardiovascular disease is a leading cause of death among women worldwide but the long-term protective effects of breastfeeding on heart disease risk have not been adequately investigated.

In this study, Professor Irene Lambrinoudaki from the University of Athens and colleagues, measured markers of heart and blood vessel health in postmenopausal women, in relation to their history of breastfeeding. After adjusting for other cardiovascular health risk factors, including body weight, age, cholesterol levels and smoking habits, the data indicated that women who had breastfed had significantly lower levels of heart disease and heart disease risk indicators. This effect was even more significant in women that had breastfed for longer periods of time.

Prof Lambrinoudaki says, “These findings indicate that breastfeeding lowers the risk of heart disease in women. However, this is an association study only, we are now interested in looking at establishing the underlying causes of this protective effect.”

Prof Lambrinoudaki comments, “If we can show causality for the protective effect, women will have one more reason to nurse their infants, beyond the already documented benefits of breastfeeding for short- and long term health of both them and their children.”

Prof Lambrinoudaki’s team are now investigating the molecular mechanisms of how prolactin affects blood sugar, which is a major risk factor for heart disease. This research could uncover new mechanisms to target in the prevention of heart disease for everyone, not just breastfeeding women.