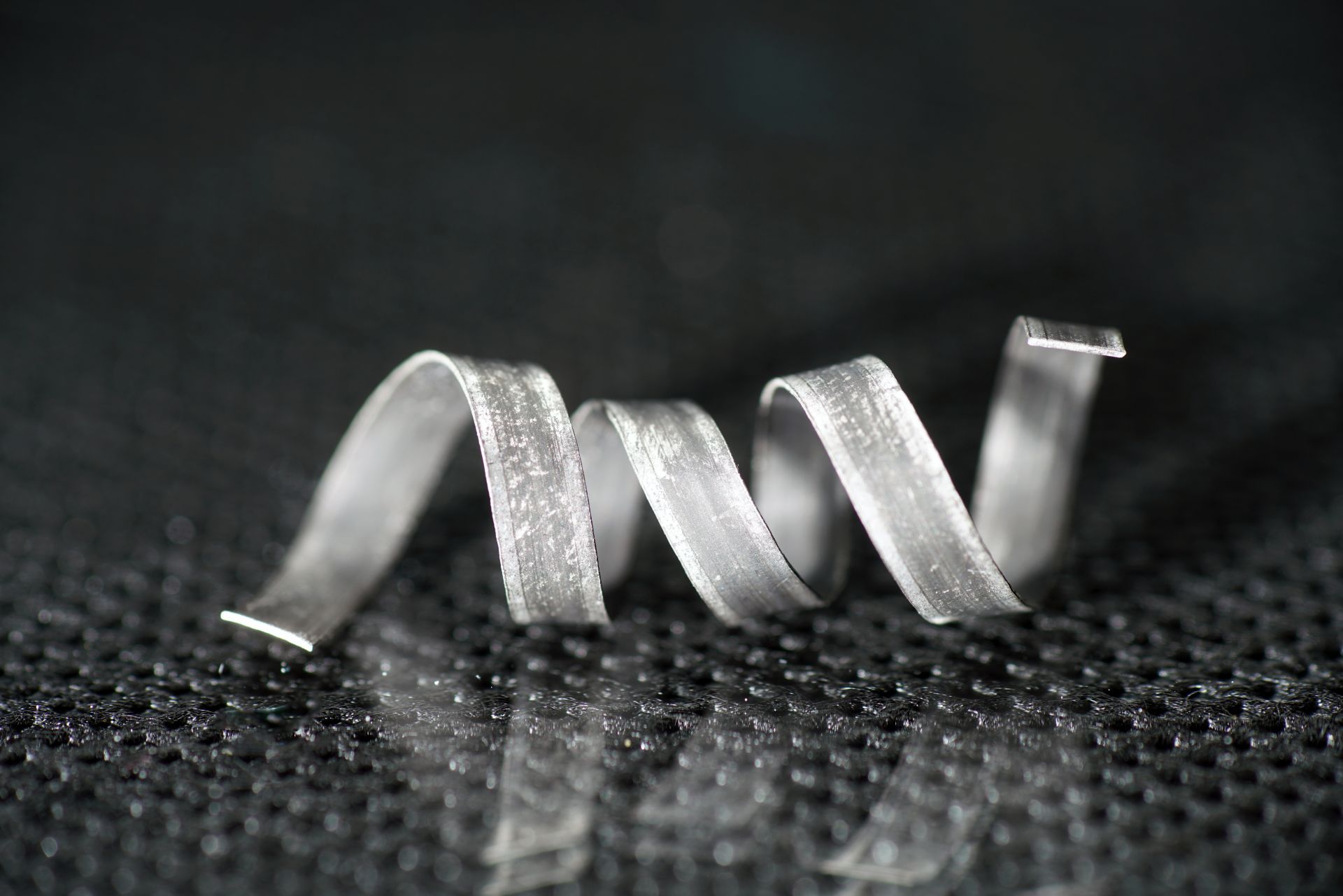 Materials science and engineering researchers at the University of Wisconsin-Madison have demonstrated that the rules of metal-bending aren’t so hard and fast after all. They described their findings Aug. 9 in the journal Nature Communications.

Their surprising discovery not only upends previous notions about how metals deform, but could help guide the creation of stronger, more durable materials.

“This creates new opportunities for materials design,” says Izabela Szlufarska, a professor of materials science and engineering at UW-Madison. “It adds another parameter we can control to enable strength and ductility.”

Ductility is the ability of a metal to bend. Most approaches to increase a metal’s strength do so at the expense of flexibility – and as metals become more resistant to bending, they’re more likely to crack under pressure.

However, the researchers’ new mechanism for bending might allow engineers to strengthen a material without running the risk of fractures.

It’s an advance that holds particular interest for the United States Army, which has an urgent need for strong and durable materials in order to keep troops safe in combat zones.

“Professor Szlufarska has opened up an entirely new area for exploration for structural materials processing and design,” said Michael Bakas, synthesis and processing program manager at Army Research Office in the U.S. Army Combat Capabilities Development Command Army Research Laboratory. “By making such a high-impact discovery, Professor Szlufarska has potentially laid the technical foundation for the development of a new generation of advanced structural materials that could eventually be employed in future Army equipment and vehicles.”

Engineers typically manipulate the strength of a metal through techniques such as cold working or annealing, which exert their effects through small, yet important, structural irregularities called dislocations.

“Everybody in the metals community knows that dislocations are critical,” says Szlufarska.

It’s a truism that’s held since 1934, when three researchers independently realized that dislocation explained an ages-old paradox: Metals are much easier to bend than their molecular structures – which typically take the form of regularly repeating three-dimensional grids – would suggest.

Dislocations are tiny irregularities in the otherwise well-ordered crystal lattice of a metal. They arise from slight mismatches – picture the pages of a book as rows of atoms, and imagine how the neat stack of paper becomes ever-so-slightly distorted at the spot where someone inserts a bookmark.

Normal metals bend because dislocations are able to move, allowing a material to deform without ripping apart every single bond inside its crystal lattice at once.

Strengthening techniques typically restrict the motion of dislocations. So it was quite a shock when Szlufarska and colleagues discovered that the material samarium cobalt – known as an intermetallic – bent easily, even though its dislocations were locked in place.

“It was believed that metallic materials would be intrinsically brittle if dislocation slip is rare,” says Hubin Luo, a former staff scientist in Szlufarska’s lab now working at Ningbo Institute of Industrial Technology in China. “However, our recent study shows that an intermetallic can be deformed plastically by a significant amount even when the dislocation slip is absent.”

Instead, bending samarium cobalt caused narrow bands to form inside the crystal lattice, where molecules assumed a free-form “amorphous” configuration instead of the regular, grid-like structure in the rest of the metal.

Those amorphous bands allowed the metal to bend.

“It’s almost like lubrication,” says Szlufarska. “We predicted this in simulations, and we also saw the amorphous shear bands in our deformation studies and transmission electron microscopy experiments.”

A combination of computational simulations and experimental studies was critical to explaining the perplexing result, which is why Szlufarska and her group were exceptionally suited to crack open the mystery.

“It is often easier to carry out theoretical simulations to explain existing experimental results,” says Hongliang Zhang, a UW-Madison postdoctoral scholar. “Here, we first theoretically predicted the existence of shear bands and their role in plasticity in samarium cobalt; these were entirely surprising phenomena. We then confirmed these results experimentally with many different types of experiments to test our theory and to be sure that the predicted phenomenon can be indeed observed in nature.”

The researchers plan to search for other materials that might also bend in this peculiar manner. Eventually, they hope to use the phenomenon to tune a material’s properties for strength and flexibility.

“This might change the way you look for optimization of material properties,” says Szlufarska. “We know it’s different, we know it’s new, and we think we can use it.”