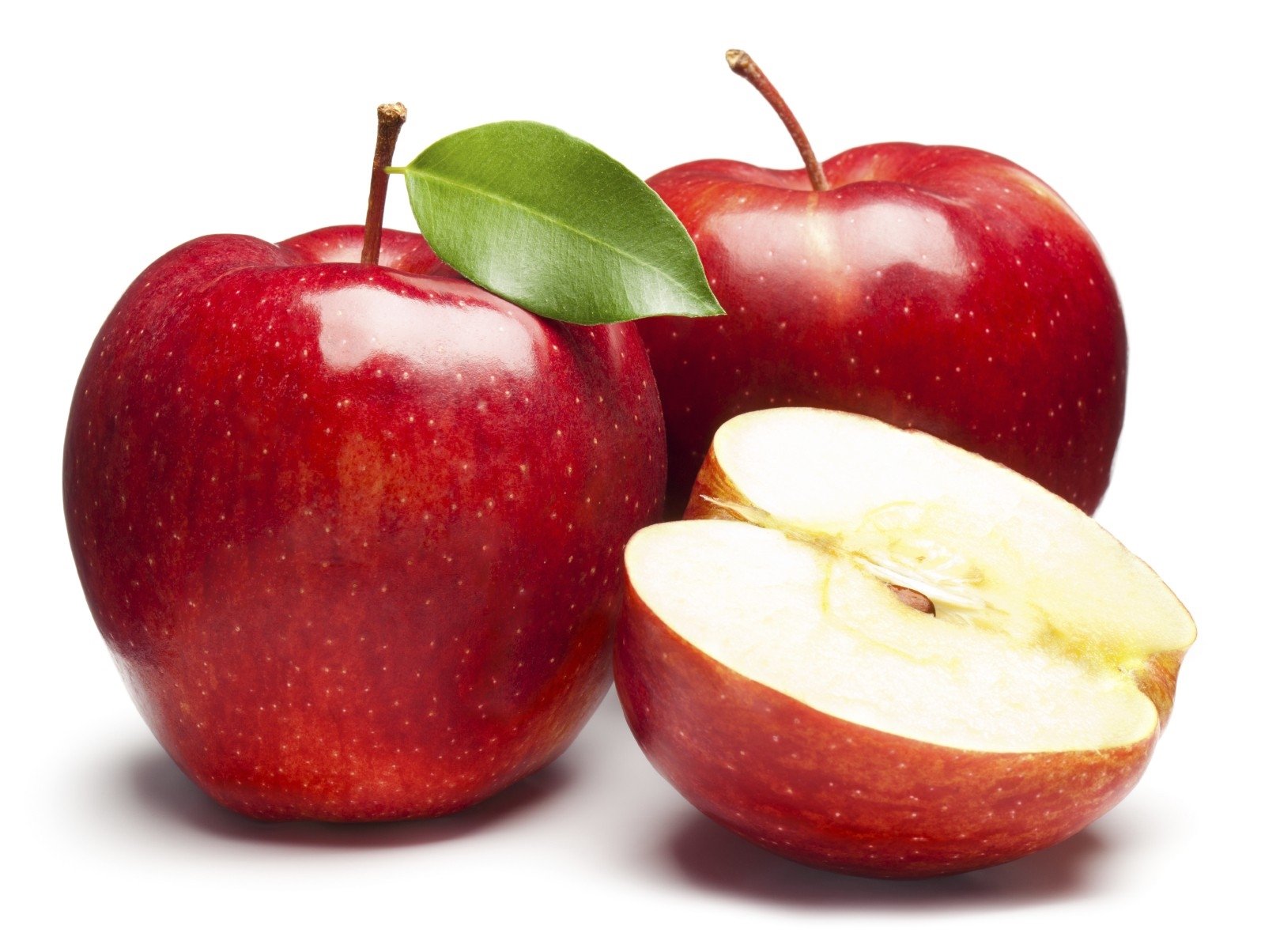 Consuming flavonoid-rich items such as apples and tea protects against cancer and heart disease, particularly for smokers and heavy drinkers, according to new research from Edith Cowan University (ECU).

Researchers from ECU’s School of Medical and Health Sciences analysed data from the Danish Diet, Cancer and Health cohort that assessed the diets of 53,048 Danes over 23 years.

They found that people who habitually consumed moderate to high amounts of foods rich in flavonoids, compounds found in plant-based foods and drinks, were less likely to die from cancer or heart disease.

No quick fix for poor habits

Lead researcher Dr Nicola Bondonno said while the study found a lower risk of death in those who ate flavonoid-rich foods, the protective effect appeared to be strongest for those at high risk of chronic diseases due to cigarette smoking and those who drank more than two standard alcoholic drinks a day.

“These findings are important as they highlight the potential to prevent cancer and heart disease by encouraging the consumption of flavonoid-rich foods, particularly in people at high risk of these chronic diseases,” she said.

“But it’s also important to note that flavonoid consumption does not counteract all of the increased risk of death caused by smoking and high alcohol consumption. By far the best thing to do for your health is to quit smoking and cut down on alcohol.

“We know these kind of lifestyle changes can be very challenging, so encouraging flavonoid consumption might be a novel way to alleviate the increased risk, while also encouraging people to quit smoking and reduce their alcohol intake.”

How much is enough?

Participants consuming about 500mg of total flavonoids each day had the lowest risk of a cancer or heart disease-related death.

“It’s important to consume a variety of different flavonoid compounds found in different plant based food and drink. This is easily achievable through the diet: one cup of tea, one apple, one orange, 100g of blueberries, and 100g of broccoli would provide a wide range of flavonoid compounds and over 500mg of total flavonoids”.

Dr Bondonno said while the research had established an association between flavonoid consumption and lower risk of death, the exact nature of the protective effect was unclear but likely to be multifaceted.

“Alcohol consumption and smoking both increase inflammation and damage blood vessels, which can increase the risk of a range of diseases,” she said.

“Flavonoids have been shown to be anti-inflammatory and improve blood vessel function, which may explain why they are associated with a lower risk of death from heart disease and cancer.”.

Dr Bondonno said the next step for the research was to look more closely at which types of heart disease cancers were most protected by flavonoids.