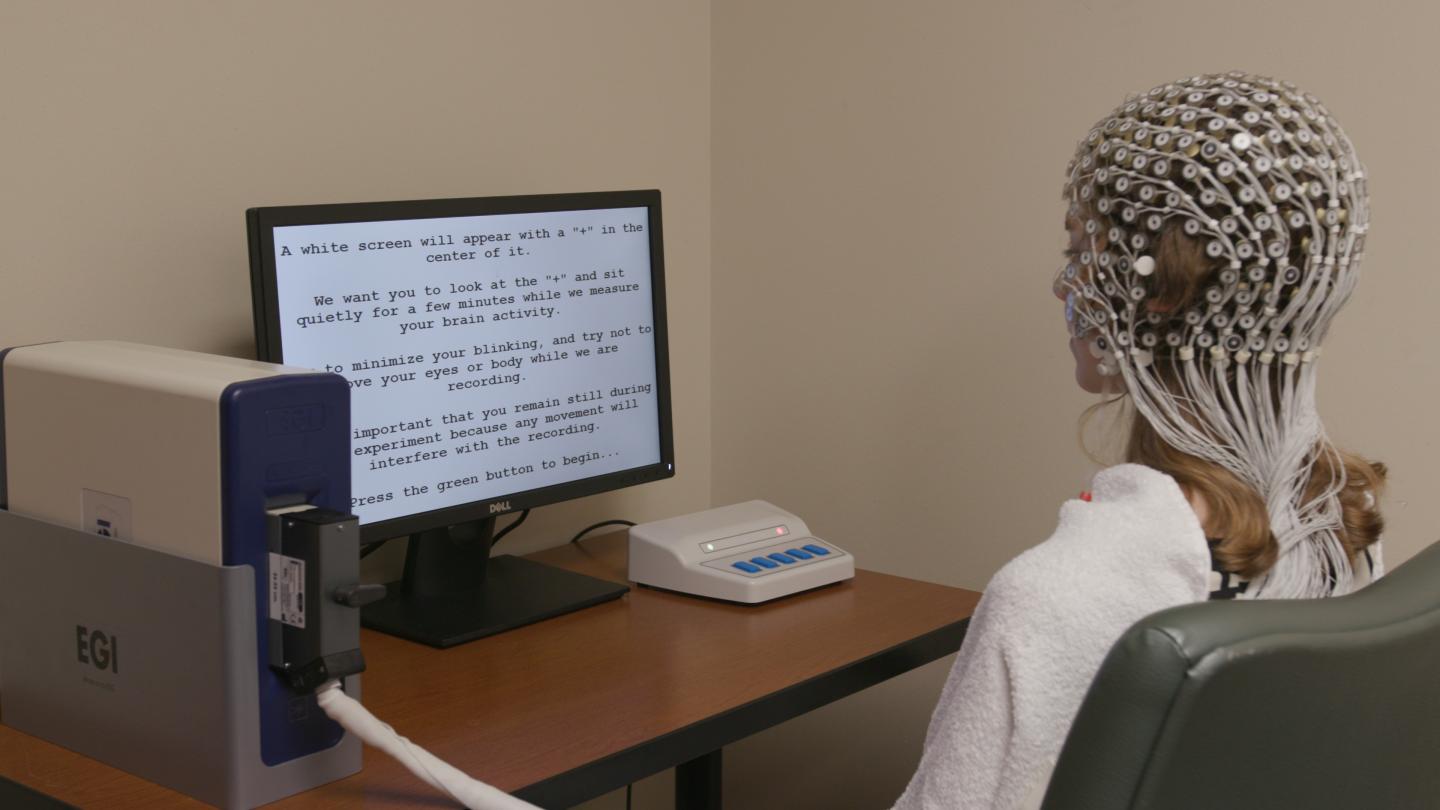 Artificial intelligence may soon play a critical role in choosing which depression therapy is best for patients.

A national trial initiated by UT Southwestern in 2011 to better understand mood disorders has produced what scientists are calling the project’s flagship finding: a computer that can accurately predict whether an antidepressant will work based on a patient’s brain activity.

The new research is the latest among several studies from the trial that cumulatively show how high-tech strategies can help doctors objectively diagnose and prescribe depression treatments. Although implementing these approaches will take time, researchers predict tools such as AI, brain imaging, and blood tests will revolutionize the field of psychiatry in the coming years.

“These studies have been a bigger success than anyone on our team could have imagined,” says Madhukar Trivedi, M.D., a UT Southwestern psychiatrist who oversaw the multi-site trial involving Stanford, Harvard and other institutions. “We provided abundant data to show we can move past the guessing game of choosing depression treatments and alter the mindset of how the disease should be diagnosed and treated.”

The study published in Nature Biotechnology included more than 300 participants with depression who were randomly chosen to receive either a placebo or an SSRI (selective serotonin reuptake inhibitor), the most common class of antidepressant. Researchers used an electroencephalogram, or EEG, to measure electrical activity in the participants’ cortex before they began treatment. The team then developed a machine-learning algorithm to analyze and use the EEG data to predict which patients would benefit from the medication within two months.

Not only did the AI accurately predict outcomes, further research suggested that patients who were doubtful to respond to an antidepressant were likely to improve with other interventions such as psychotherapy or brain stimulation.

The findings were validated in three additional patient groups.

“This study takes previous research, showing that we can predict who benefits from an antidepressant, and actually brings it to the point of practical utility,” says Amit Etkin, M.D., Ph.D., a Stanford University psychiatry professor who worked with Trivedi to develop the algorithm.

Among the next steps, researchers say, is developing an AI interface that can be widely integrated with EEGs across the country, as well as seeking approval from the U.S. Food and Drug Administration.

Data from the study derive from the 16-week EMBARC trial, which Trivedi initiated at four U.S. sites to establish biology-based, objective strategies to remedy mood disorders.

The project evaluated patients with major depressive disorder through brain imaging and various DNA, blood, and other tests. His goal was to address a troubling finding from another study he led (STAR*D) that found up to two-thirds of patients do not adequately respond to their first antidepressant.

“We went into this thinking, ‘Wouldn’t it be better to identify at the beginning of treatment which treatments would be best for which patients?'” Trivedi explains.

Previous EMBARC studies identified various predictive tests, including the use of magnetic resonance imaging (MRI) to examine brain activity in both a resting state and during the processing of emotions. EEG will likely be the most commonly used tool, Trivedi says, because it’s less expensive and – in most cases – will be equally or more effective.

However, a blood test or MRI may be needed for some patients if the depression is manifesting itself in a different way. “There are many signatures of depression in the body,” Trivedi says. “Having all these tests available will improve the chances of choosing the right treatment the first time.”

According to data from the National Health and Nutrition Examination Survey, antidepressant use in the U.S. has increased nearly 65% over a decade and a half – from 7.7% in 1999-2002 to 12.7% in 2011-2014. Trivedi says the expanded use of medications make it more critical to further understand the underpinnings of depression and ensure patients are prescribed an effective therapy.

While his team continues to evaluate data from the EMBARC trial, Trivedi has initiated other large research projects to help improve the remission rate of depression. Among them is D2K, a study that will enroll 2,500 patients with depression and bipolar disorders and follow them for 20 years. In addition, RAD is a 10-year study of 2,500 participants (ages 10-24) that will uncover factors for reducing the risk of developing mood or anxiety disorders.

Utilizing some of these enrollees, Trivedi’s research team will study the results from several other tests to assess patients’ biological signatures to determine the most effective treatment.

“It can be devastating for a patient when an antidepressant doesn’t work,” Trivedi says. “Our research is showing that they no longer have to endure the painful process of trial and error.”