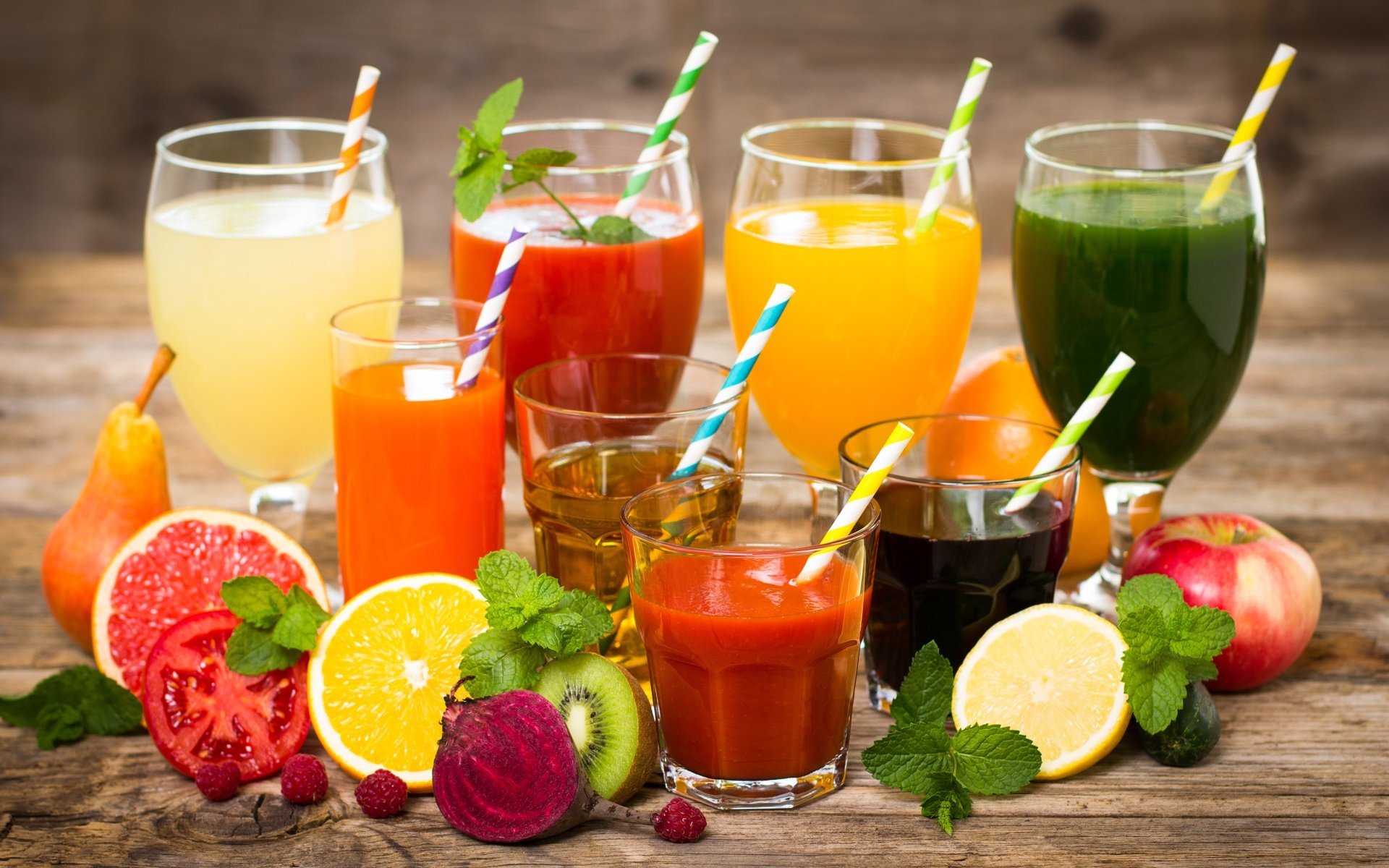 “These preliminary data derived from the Global Dietary Database project can help inform nutrition transitions over time, the impacts of these beverages on global health, and targeted dietary policy to improve diet and health,” said lead study author Laura Lara-Castor, a doctoral student in the Friedman School of Nutrition Science and Policy at Tufts University.

Lara-Castor will present the research at Nutrition 2019, the American Society for Nutrition annual meeting, held June 8-11, 2019 in Baltimore.

“Notably, sugar-sweetened beverage and fruit juice intake was highest in the Latin American region, where both commercial and homemade sugar-sweetened beverages and fruit drinks are widely consumed,” said Lara-Castor. “Milk intake was highest in the high-income region (including countries such as Sweden, Iceland and Finland) where dairy farming is more widespread and dairy consumption has been traditionally a major part of the diet.”

The research is based on 2015 data from more than 1,100 surveys representing 6.78 billion people worldwide, along with data on beverage availability and other information.

The researchers found consumption of sugar-sweetened beverages was highest in Mexico, where the average adult drank more than 19 ounces per day (equivalent to roughly 2.5 cups per day), followed by Suriname and Jamaica, where adults drank nearly 15 ounces per day. The lowest intake was in China, Indonesia and Burkina Faso.

Fruit juice intake was highest in Colombia (about 11 ounces or 1.4 cups per day) and the Dominican Republic (nearly 10 ounces per day) and lowest in China, Portugal and Japan.

Milk consumption was highest in Sweden (more than 10 ounces or 1.3 cups per day), followed by Iceland and Finland, where adults drank just over 9 ounces per day, on average. China, Togo and Sudan showed the lowest average milk intake.

Within regions and countries, beverage consumption was generally highest among younger people, those who had attained a higher education level and those living in urban areas.