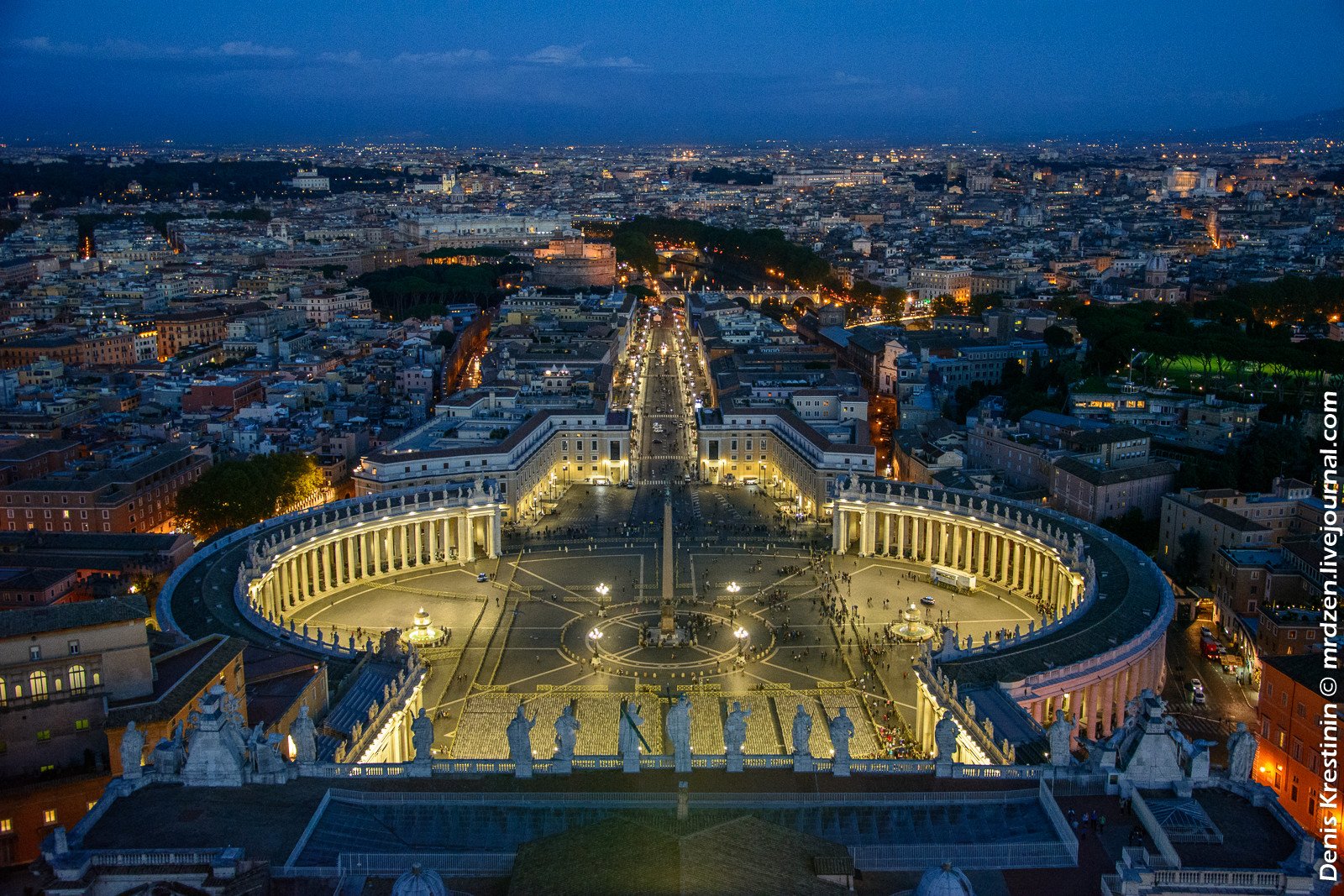 The multidisciplinary research programme led by the University of Kent maps the nature and diversity of ‘unbelief’ across six countries including Brazil, China, Denmark, Japan, UK and the USA

The research is supported by a £2.3 million grant from the John Templeton Foundation, and is led by the University of Kent in collaboration with St Mary’s University Twickenham, Coventry University and Queen’s University Belfast.

Researchers asked about attitudes to issues like supernatural phenomena, such as life after death and astrology, whether the ‘universe is ultimately meaningless’ and what values matter most to them. They used internationally recognised terms to identify unbelievers – atheists (i.e., people who ‘don’t believe in God’) and agnostics (i.e., people who ‘don’t know whether there is a God or not, and don’t believe there is a way to find out’).

Key findings from the research include:

Co-hosting the event are the Pontifical Council for Culture – the Vatican department responsible for dialoguing with non-believers – and the Nonreligion and Secularity Research Network, co-founded in 2008 by University of Kent sociologist Dr Lois Lee.

Speaking about the research project, Dr Lee said: ‘These findings show once and for all that the public image of the atheist is a simplification at best, and a gross caricature at worst. Instead of relying on assumptions about what it means to be an atheist, we can now work with a real understanding of the many different worldviews that the atheist population includes. The implications for public and social policy are substantial — and this study also stands to impact on more everyday interactions in religiously diverse societies.’

Dr Lanman said: ‘Our data directly counter common stereotypes about unbelievers. A common view of unbelievers is that they lack a sense of objective morality and purpose but possess an arrogant confidence and a very different set of values from the rest of the population. Our representative data across six diverse countries show that none of this is true. In a time when our societies seem to be growing more and more polarized, it has been both interesting and encouraging to see that one of the supposed big divides in human life (believers vs. unbelievers) may not be so big after all.’