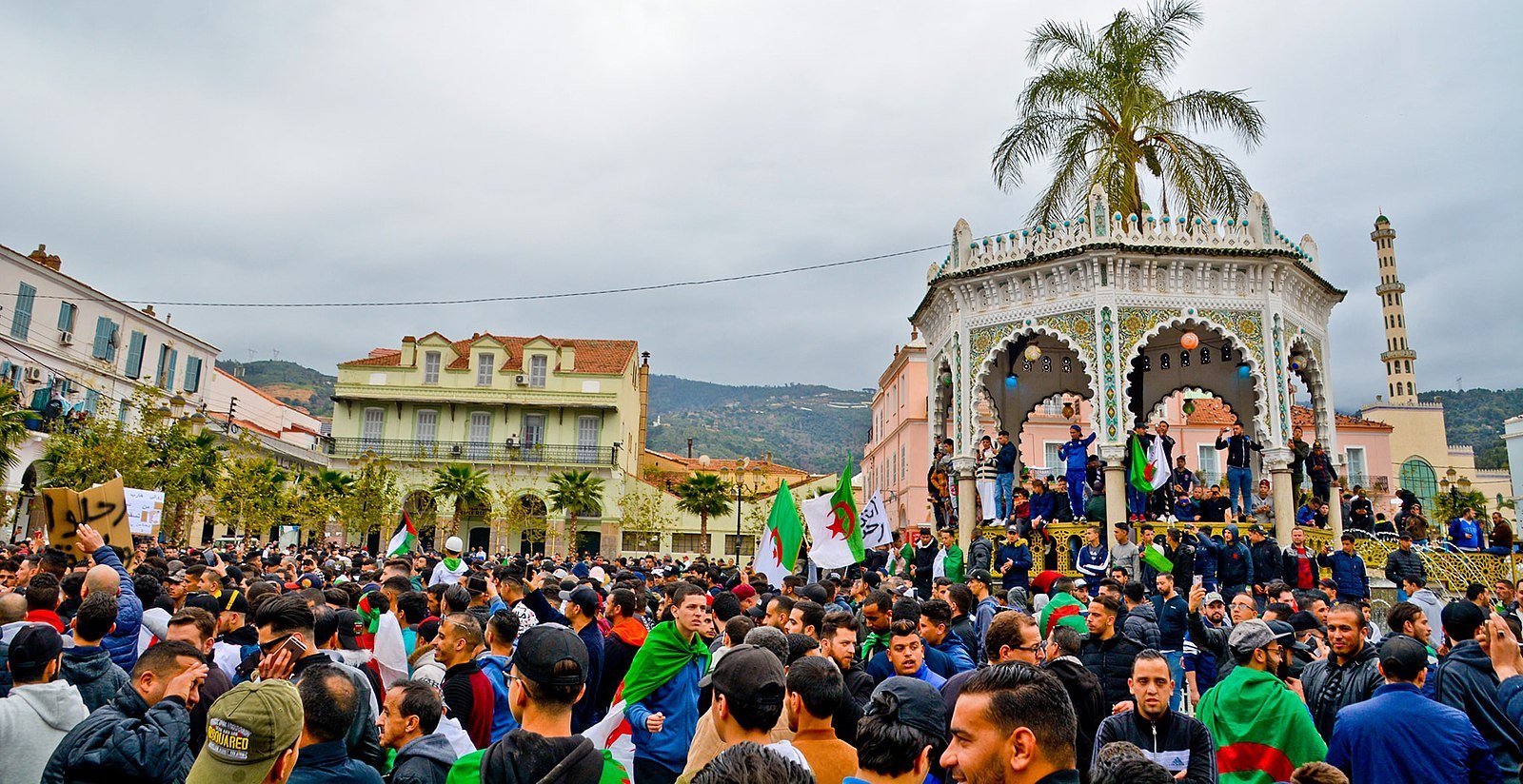 How do “people power” movements succeed while mobilizing modest proportions of the population? The answer might be inspired by physics, Erica Chenoweth and Margherita Belgioioso write in a new report for Nature Human Behaviour, “The Physics of Dissent and the Effects of Movement Momentum.”

They argue that, while participation size is a crucial determinant of the success of mass uprisings, it’s an incomplete indicator of movement potential. Instead, a movement’s momentum may be an essential piece in understanding its strength. Their report uses the physical law of momentum as a metaphor to demonstrate that movement momentum is a product of participation (mass) and the number of protests events in a week (velocity)(p=mv). When movements maintain mass and velocity, they maintain momentum.

This momentum is strongly correlated with major political changes, write Chenoweth and Belgioioso, who point to recent revolutions in Algeria and Sudan. The movements mobilized about one million people each, a modest 2.5% of each population, and led to sweeping political transformations.

To evaluate their proposition, the researchers turned to the Social Conflict in Africa Database (SCAD) for event-level data on protest events, the number of participants involved, and state response on a daily level in Africa from 1990-2014. They combined this data with the indicator of irregular leader exit from ARCHIGOS. Chenoweth and Belgioioso found a positive correlation between momentum and probability of irregular leader change in African countries from 1990-2014.

The higher number of participants on a given day, and the higher the number of protest events in the past week, the higher is the predicted probability of irregular leader change.

These findings are especially timely, given recent and ongoing mass mobilizations around the world. The concept of momentum helps us understand, for example, why movements that maintain pressure through repeated large-scale methods—like Sudan’s opposition, which has used a combination of protests, marches, general strikes, and other forms of non-cooperation—have been able to maintain leverage and achieve concessions despite their opponents’ attempts to suppress their movements.