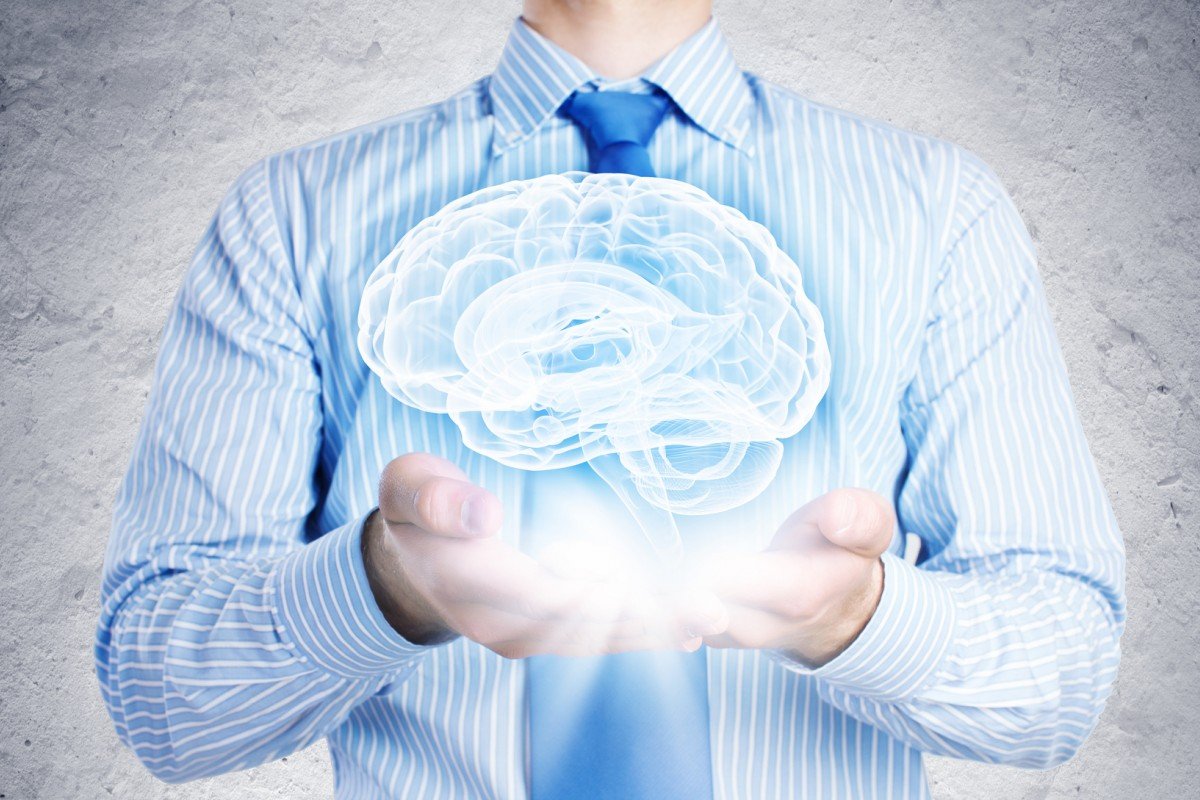 Despite their common involvement in memory, the human cortex and subcortex display a distinct collection of gene signatures. The work recently published in eNeuro increases our understanding of how the brain creates memories and identifies potential genes for further investigation.

While scientists have extensively explored the anatomy and function of memory, its biological basis remains a mystery. Tan et al. analyzed the distribution of gene expression across brain regions linked with memory in humans to identify gene signatures of memory. To do so, the research team examined data from the Allen Human Brain Atlas, containing expression data for ~24,000 genes, in memory areas defined by a neuroimaging database. The team distilled the gene expression into memory gene signatures using bioinformatics.

The analysis revealed a set of unique genes expressed in the cortical memory areas, containing the entorhinal cortex, and another set in the subcortex, including the hippocampus. Genes preferentially expressed in the cortex are involved in memory processes and immune signaling. The subcortex expressed genes associated with generating new neurons and genes that give rise to non-neuronal brain cells. Genes expressed in both areas are involved in mRNA production and the cellular changes needed for memory creation.