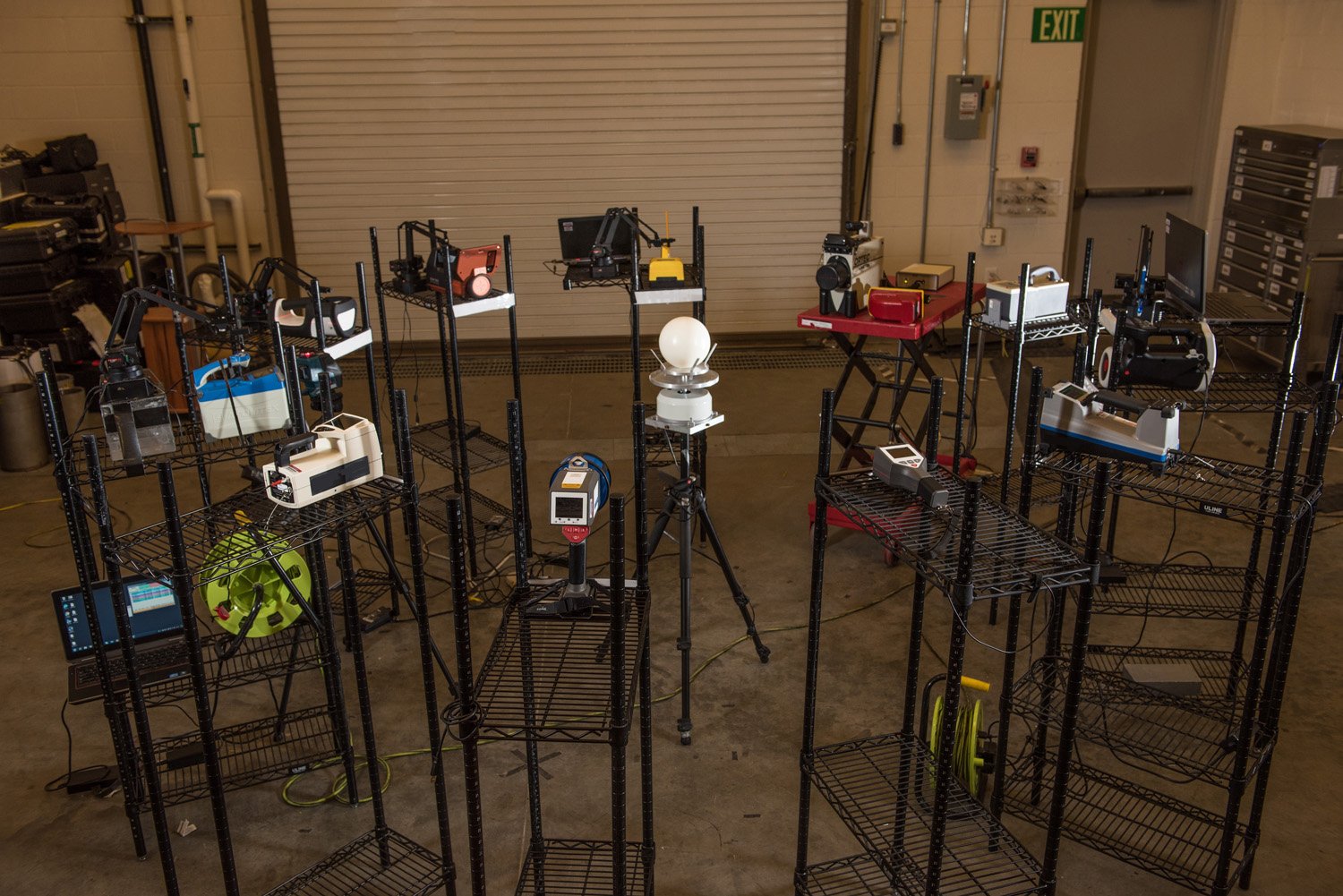 Nuclear power plants can withstand most inclement weather and do not emit harmful greenhouse gases. However, trafficking of the nuclear materials to furnish them with fuel remains a serious issue as security technology continues to be developed.

Two physicists working out of the University of Florida and Pacific Northwest National Laboratory, Paul Johns and Juan Nino, conducted research to enhance global nuclear security by improving radiation detectors. According to them, improving radiation detectors requires the identification of better sensor materials and the development of smarter algorithms to process detector signals. They discuss their work in this week’s Journal of Applied Physics, from AIP Publishing.

“The end users of radiation detectors don’t necessarily have a background in physics that allows them to make decisions based on the signals that come in,” Johns said.

“The algorithms used to energy-stabilize and identify radioactive isotopes from a gamma ray spectrum are therefore key to making detectors useful and reliable. When sensors can provide better signal resolution, algorithms are able to more accurately inform users about the radiation sources in their environment.”

Currently, no single radiation detector is perfect for every application. With size, signal resolution, weight, and cost all being factors, designing the ideal detector has proved to be a major challenge.

Johns and Nino examined a list of potential compounds for room temperature semiconductor detectors, which don’t need to cool a sensor down to cryogenic temperatures for them to function properly, and identified several prime candidates. When choosing between compounds, the authors considered the cost, practicality and efficiency of each.

After assessing a diverse list of more than 60 candidates for alternative semiconductor compounds, the authors concluded that hybrid organic-inorganic perovskite – a mineral consisting mainly of calcium titanate – has the strongest potential among emerging compounds. Hybrid perovskites can be easily synthesized and grown via solution over the course of only several hours to a couple of days as opposed to the weeks or months that it takes to produce conventional sensors. Their cost efficiency, yield and output rate lead the authors to believe that if their stability can be improved, these compounds will be at the forefront of room temperature semiconductor detector research.

To prevent nuclear terrorism and the acquisition and use of weapons of mass destruction, radiation sensors must continue to be updated. Johns and Nino look forward to enhancing global security through improvements to room temperature semiconductor compounds.