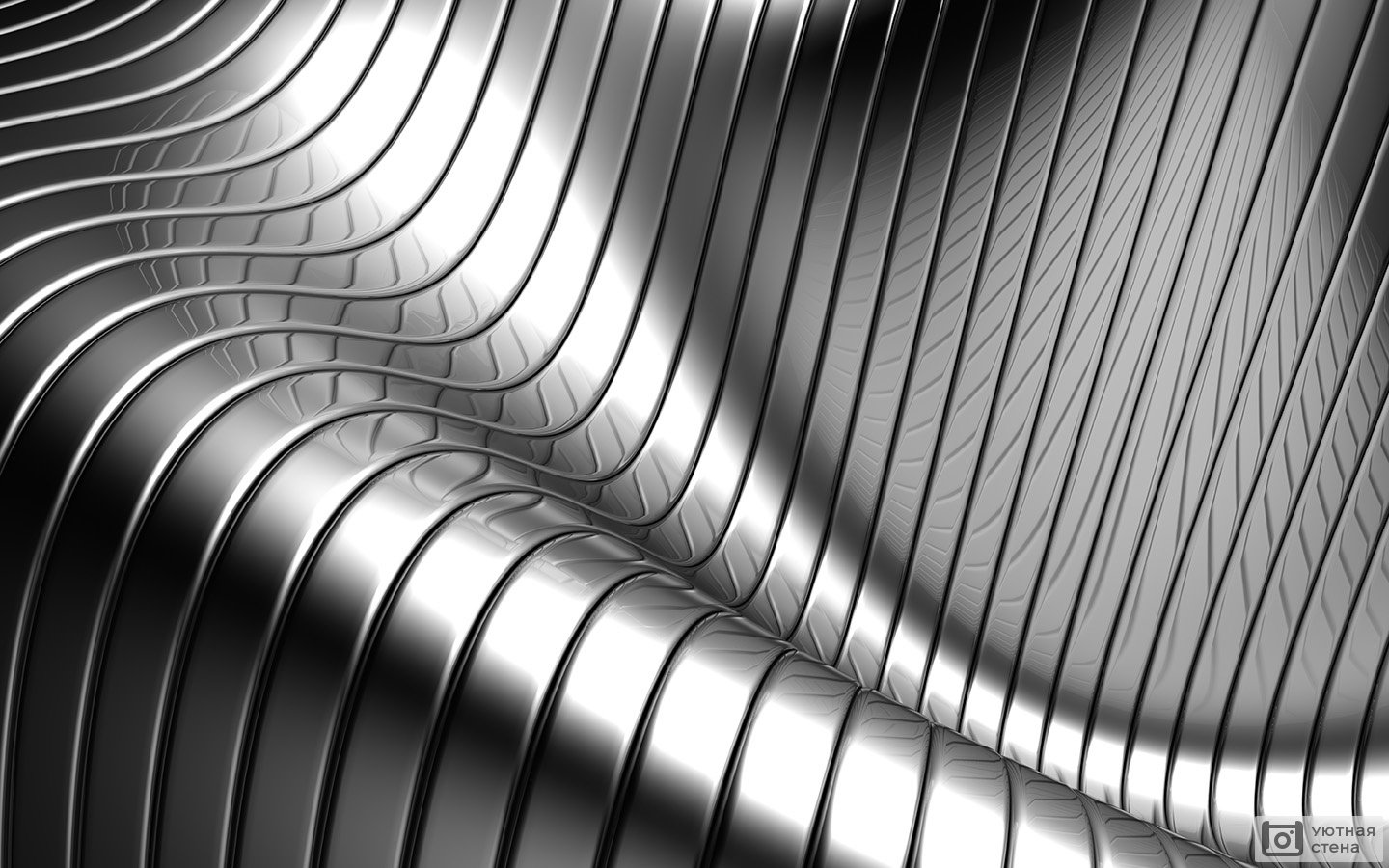 Researchers from North Carolina State University and Elon University have developed a technique that allows them to remotely control the movement of soft robots, lock them into position for as long as needed and later reconfigure the robots into new shapes. The technique relies on light and magnetic fields.

“We’re particularly excited about the reconfigurability,” says Joe Tracy, a professor of materials science and engineering at NC State and corresponding author of a paper on the work.

“By engineering the properties of the material, we can control the soft robot’s movement remotely; we can get it to hold a given shape; we can then return the robot to its original shape or further modify its movement; and we can do this repeatedly. All of those things are valuable, in terms of this technology’s utility in biomedical or aerospace applications.”

For this work, the researchers used soft robots made of a polymer embedded with magnetic iron microparticles. Under normal conditions, the material is relatively stiff and holds its shape. However, researchers can heat up the material using light from a light-emitting diode (LED), which makes the polymer pliable. Once pliable, researchers demonstrated that they could control the shape of the robot remotely by applying a magnetic field. After forming the desired shape, researchers could remove the LED light, allowing the robot to resume its original stiffness – effectively locking the shape in place.

By applying the light a second time and removing the magnetic field, the researchers could get the soft robots to return to their original shapes. Or they could apply the light again and manipulate the magnetic field to move the robots or get them to assume new shapes.

In experimental testing, the researchers demonstrated that the soft robots could be used to form “grabbers” for lifting and transporting objects. The soft robots could also be used as cantilevers, or folded into “flowers” with petals that bend in different directions.

“We are not limited to binary configurations, such as a grabber being either open or closed,” says Jessica Liu, first author of the paper and a Ph.D. student at NC State. “We can control the light to ensure that a robot will hold its shape at any point.”

In addition, the researchers developed a computational model that can be used to streamline the soft robot design process. The model allows them to fine-tune a robot’s shape, polymer thickness, the abundance of iron microparticles in the polymer, and the size and direction of the required magnetic field before constructing a prototype to accomplish a specific task.

“Next steps include optimizing the polymer for different applications,” Tracy says.

“For example, engineering polymers that respond at different temperatures in order to meet the needs of specific applications.”

The paper, “Photothermally and Magnetically Controlled Reconfiguration of Polymer Composites for Soft Robotics,” appears in the journal Science Advances. First author of the paper is Jessica Liu, a Ph.D. student at NC State. The paper was co-authored by Jonathan Gillen, a former undergraduate at NC State; Sumeet Mishra, a former Ph.D. student at NC State; and Benjamin Evans, an associate professor of physics at Elon University.