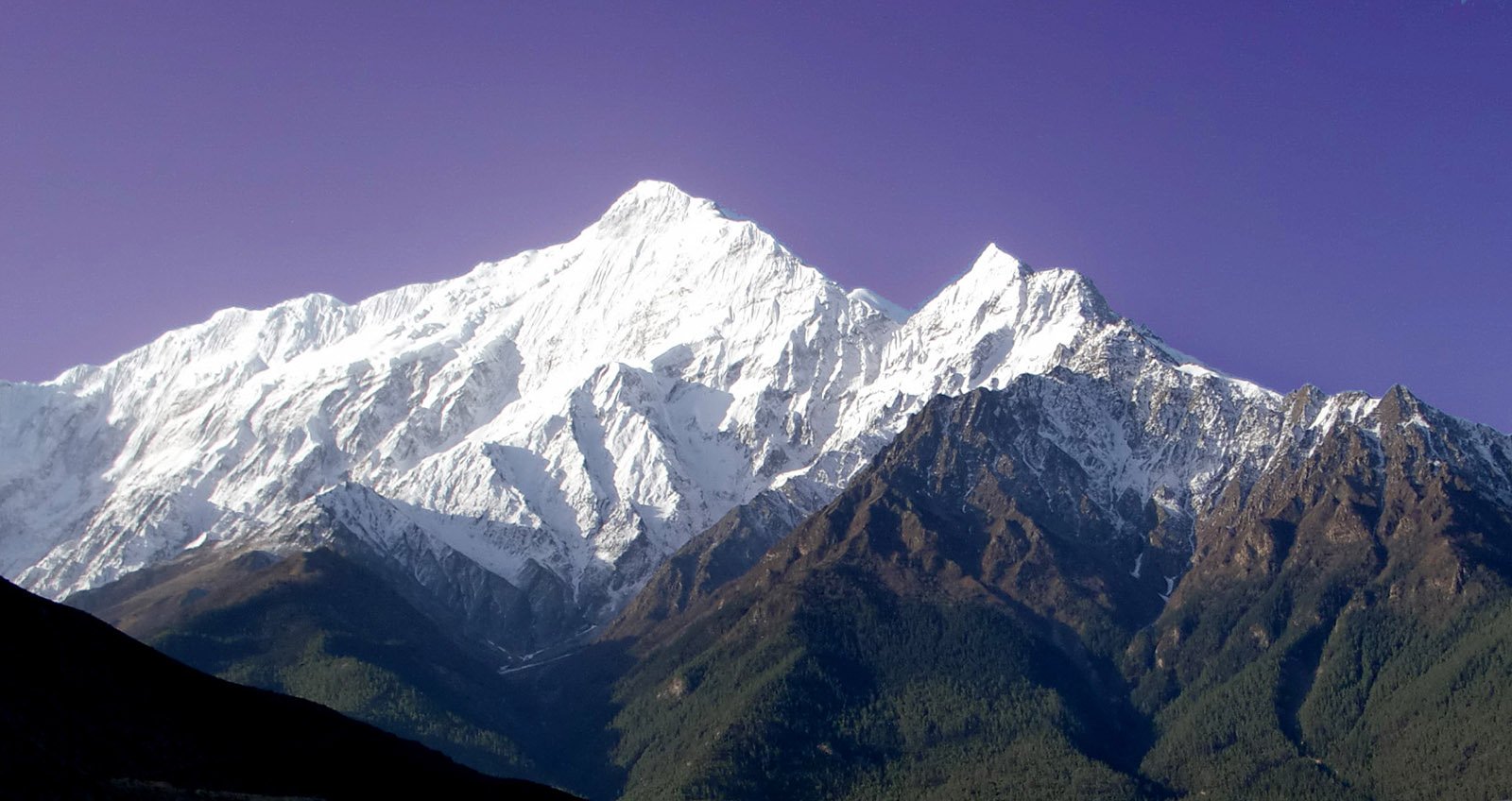 The Himalayan orogenic belt produces frequent large earthquakes that impact population centers for a distance of over 2500 km. In the central region, the 2015 Gorkha earthquake in Nepal, with moment magnitude (MW) 7.8, partially ruptured a ~120-km by 80-km patch of the Main Himalayan Thrust (MHT), the detachment that separates the underthrusting Indian plate from the overriding Himalayan orogeny.

The rupture highlights important scientific questions about Himalayan formation and seismic hazards. These questions include how to distinguish between different possible geometries of the MHT, and how to better define the structural causes and locations of rupture segmentation both across-strike and along-strike in the orogenic belt.

A study led by Prof. BAI Ling from the Institute of Tibetan Plateau Research (ITP) of the Chinese Academy of Sciences revealed that the rupture length of the 2015 MW 7.8 Gorkha earthquake was likely controlled by spatial (both along- and across-strike) variations in the Main Himalayan Thrust.

The researchers combined seismic waveforms from several different deployments, including 22 seismic stations ITP had deployed along the China-Nepal border with an average elevation of 4.5 km prior to the earthquake. Using arrival times and waveform modeling, they determined source parameters of earthquakes, velocity structures and discontinuity topography in and around the source area.

The study showed that the MHT exhibited clear lateral variation along the geologic strike, with the Lesser Himalayan ramp having moderate dip on the MHT beneath the mainshock area, and a flatter and deeper MHT beneath the eastern end of the aftershock zone.

Following these observations, the impetus now is to image the entire 2,500-km Himalayan front to determine the morphology of the MHT and the likely controls on the maximum magnitude of rupture that can be accommodated in different parts of this convergence zone.