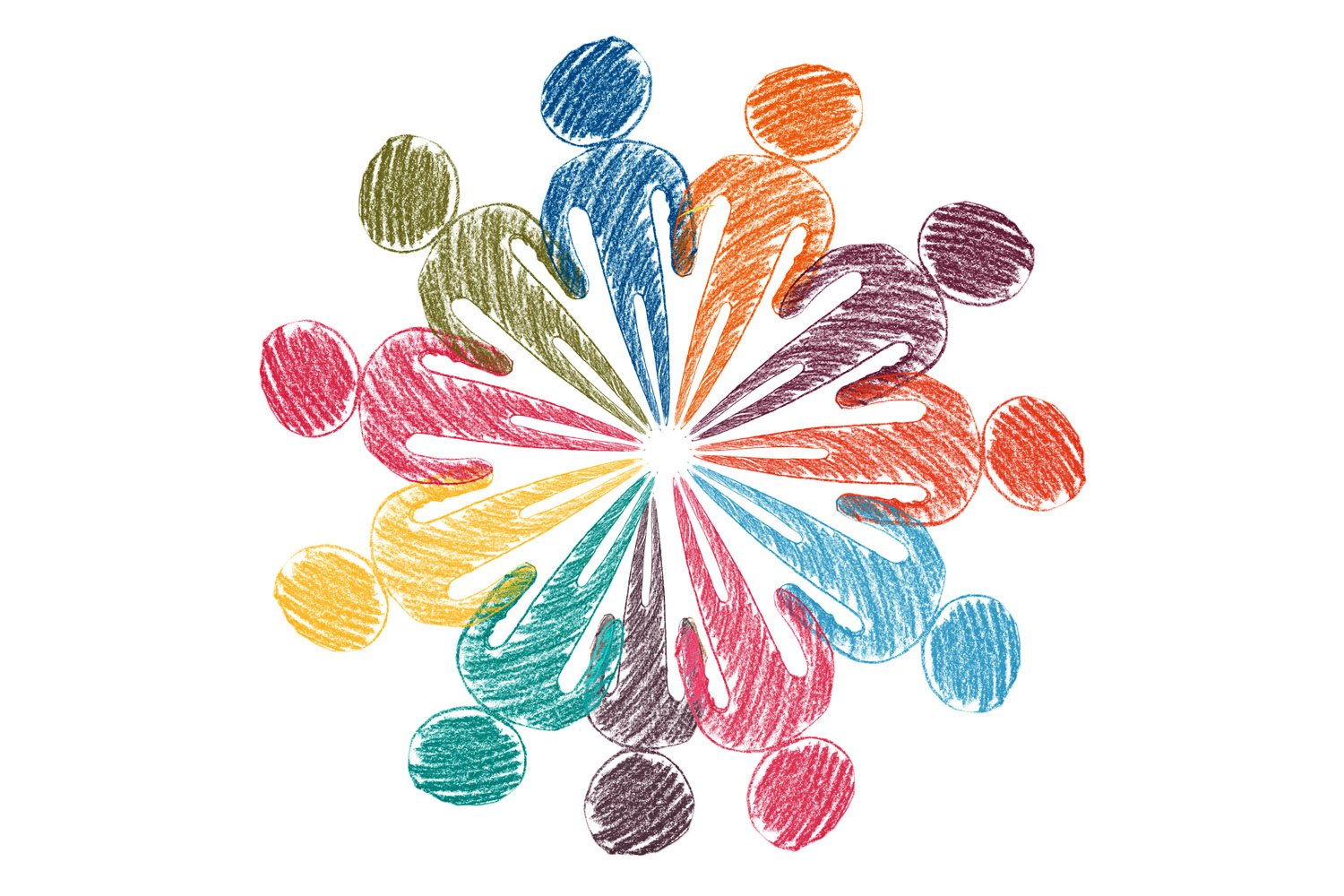 Social network interventions can have a significant effect on a range of health behaviors and outcomes both in the short and long term, according to a new study published this week in PLOS Medicine by Ruth Hunter of Queen’s University Belfast, UK, and colleagues.

There has been a growing interest in understanding the effects of social networks on health-related behaviors and on the optimal way to apply social network approaches to health interventions. In the new study, researchers conducted a systematic review and meta-analysis of 37 studies, including 27 randomized controlled trials, investigating the effectiveness of social network interventions for health behaviors and outcomes. The studies were conducted between 1996 and 2018, originated in 11 countries, and included a total of 53,891 participants. Outcomes included sexual health behaviours, substance abuse, smoking cessation, diet, physical activity, weight loss and vaccinations.

The researchers found that significant effects of social network interventions on sexual health outcomes (odds ratio 1.46, 95% CI 1.01-2.11) were supported by the most evidence, but there were also statistically significant effects for interventions on alcohol misuse, wellbeing, change in a diabetes marker, and smoking cessation. Effects were seen in both the short term (<6 months) and longer term (>6 months). Intervention effects for drug risk outcomes were not significant. Overall, 22 of the 37 studies that were included had a high risk of bias, and many were limited by their reliance on self-reported outcomes. However, they also demonstrated high participation and retention rates that have the potential to reach at-risk populations.

“We recommend that the scientific community should move beyond individual-level approaches, to design and test interventions that use the largely untapped potential of social networks to improve health behaviors and outcomes,” the authors say.