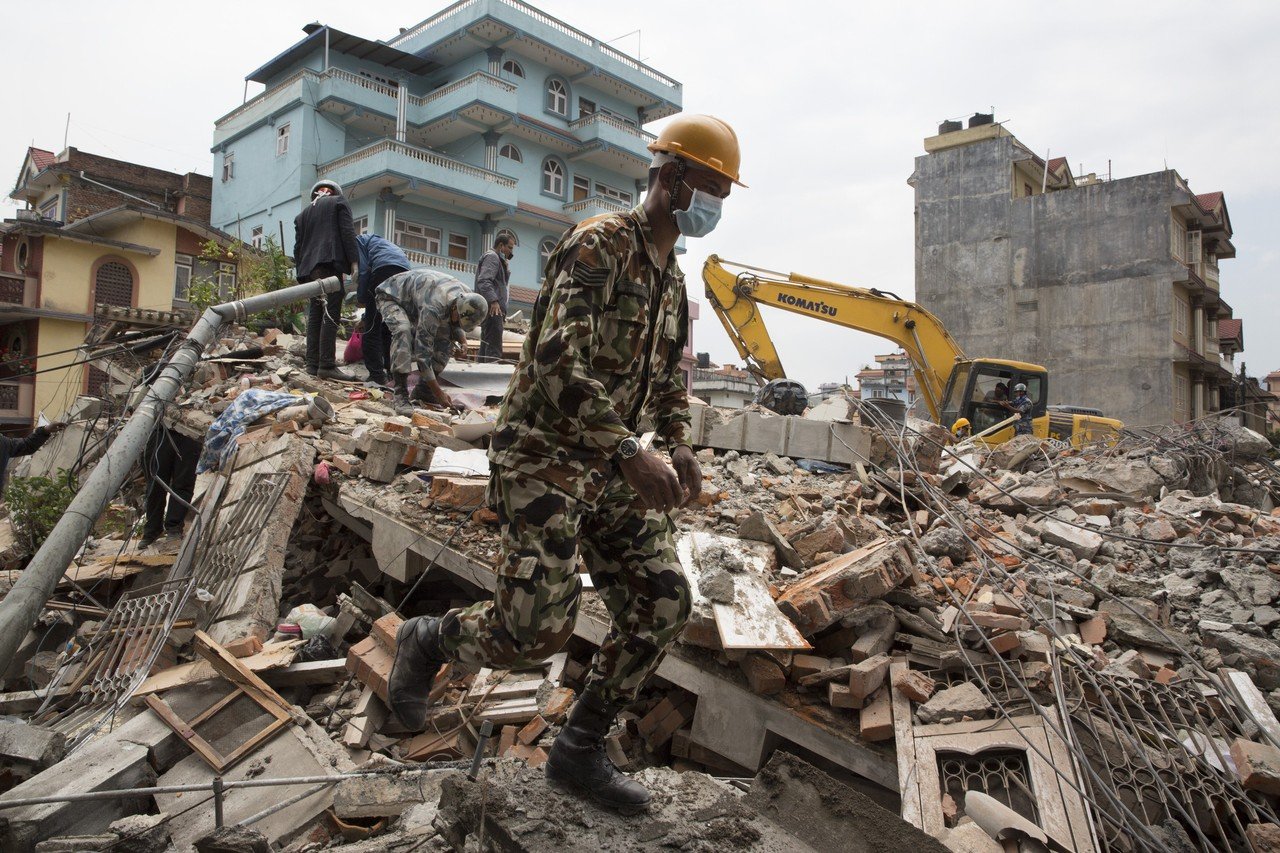 Usually moderate to big earthquakes are followed by many other events, whose magnitude and number decreases with time, the so-called aftershocks. However, a bigger event can occur. That happens, for example, in Italy in 2016: on August, an earthquake with Mw 6.2 hit the town of Amatrice, killing about 300 people and severe damaging the town and neighboring area. Few weeks later, a bigger event with Mw6.5 stuck in the town of Norcia, 20 km North-West of Amatrice. So far, seismologists as 5 percent quantify the chance that after a moderate earthquake even larger event will occur within 5 days and 10 kilometers. This week Nature reports the study by Laura Gulia and Stefan Wiemer (Swiss Seismological Service at ETH, Zurich) who defined a method to establish, in realtime, whether a big event will be followed or not by a bigger one and where this bigger events will likely nucleate.

The two scientists studied the properties of aftershocks, in particular the spatiotemporal variations of the b-value: the b-value is a parameter of the Gutenberg-Richter relationship, a fundamental empirical law of seismology. Such parameter is a measure of how big and small events are related each other: a lower b-value describes a distribution with a higher proportion of larger magnitudes, whilst a high b-value a distribution with a higher portion of smaller events.

They found that, after a mainshock, the b-value increases by about 20% respect to the values in the years preceding the mainshock (the mainshock is defined as the events with the highest magnitude in a sequence) and showed how such properties is common in all the worldwide sequences they could analyse. Based on such common property of aftershocks, they claim that the sequence where no increase in the b-value is observed after an event with magnitude greater than 6, are the ones where a bigger event has yet to come.

They propose a Traffic Light classification with 3 levels of alert: red, the big event was not the mainshock and a bigger event will occur; green, the big event was actually the mainshock: the sequence will follow a normal decay and orange, undefined at the state of the art. In that case, they suggest to keep monitoring the b-value.

The tool by Gulia and Wiemer has important implications for Civil Protection and for all the decision makers during an earthquake sequence: indeed, once a level of alarm is defined, decisions can be taken and mitigation actions can start.