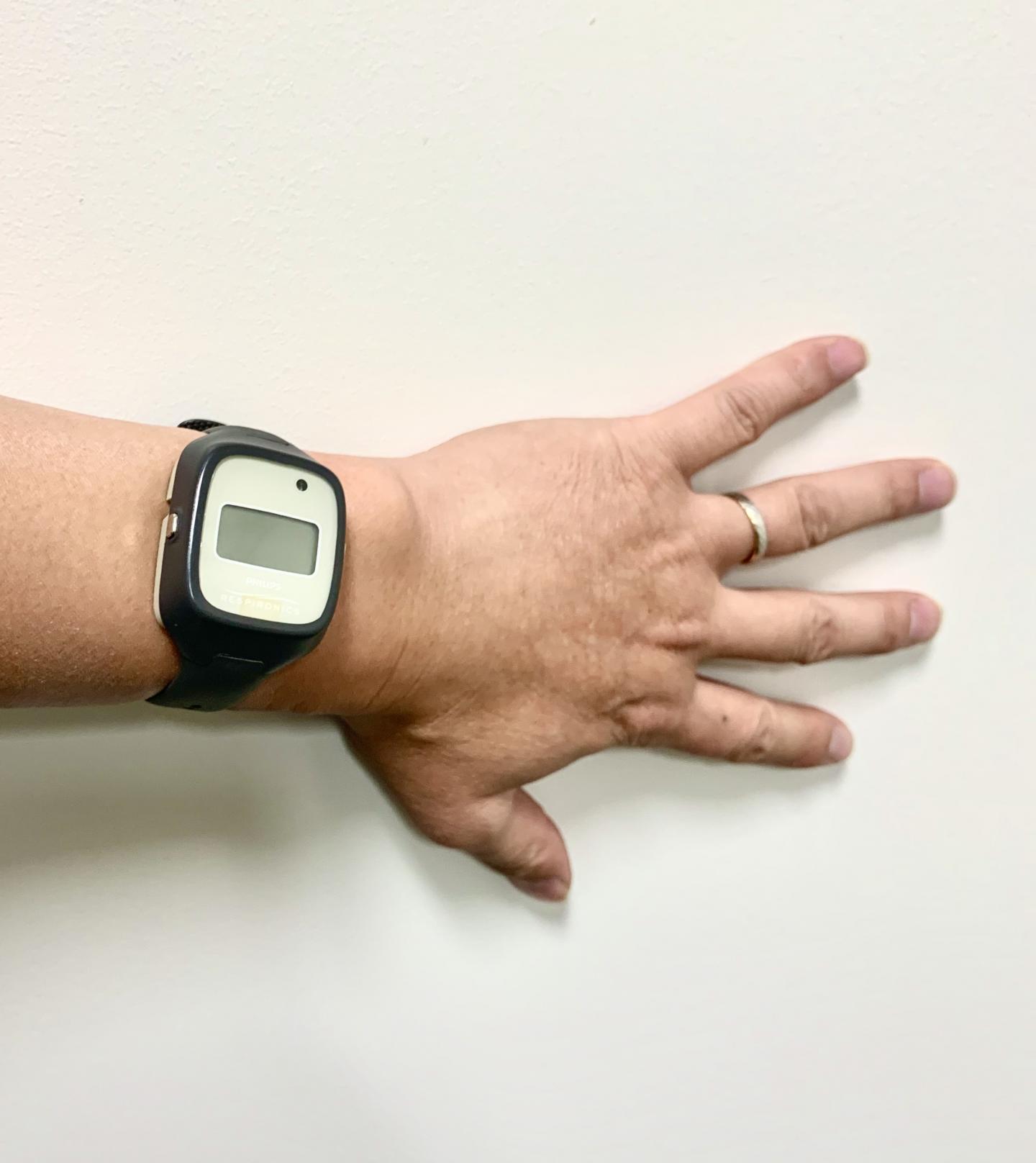 Movement is a part of daily life that most people rarely spend time contemplating, but changes in such movements can portend disease and decline. Watch-like devices known as actimetry sensors, which can be worn on the wrist or ankle, allow researchers to collect information about a subject’s motor activity. In a study led by investigators from Brigham and Women’s Hospital, researchers analyzed patterns of movement among elderly study participants and found that irregular, spontaneous fluctuations could predict a person’s risk of frailty, disability and death years later. Their results are published in Science Translational Medicine.

“Human movements possess complex fluctuations that are not simply determined by scheduled events. In this study, we found that more random activity fluctuations were associated with increased risk for frailty, disability and mortality in older adults,” said corresponding author Peng Li, PhD, an associate physiologist in the Brigham’s Medical Biodynamics Program, Division of Sleep and Circadian Disorders. “Importantly, these alterations occurred many years before any incident when people still had no overt symptoms, providing a possible opportunity of early prediction and prevention.”

The authors note that to establish the current technique as a diagnostic tool, results will need to be replicated in a larger dataset. Participants in the current study were relatively old and it remains to be determined if the same method can predict outcomes in middle-aged and younger adults.

As compared to traditional clinical assessments, actimetry sensors are unobtrusive, cost-efficient, and feasible for long-term health monitoring. In addition, traditional activity measures such as physical activity levels and daily activity rhythms can be affected by the daily schedules and environmental conditions (such as interactions with caregivers). The proposed fractal measures are less affected by these external influences.

“Our proposed motor activity measures may provide a potential tool for remote medicine and facilitate mobile health care, which is clearly important considering the challenge of population aging on health care systems all over the world,” said Li.