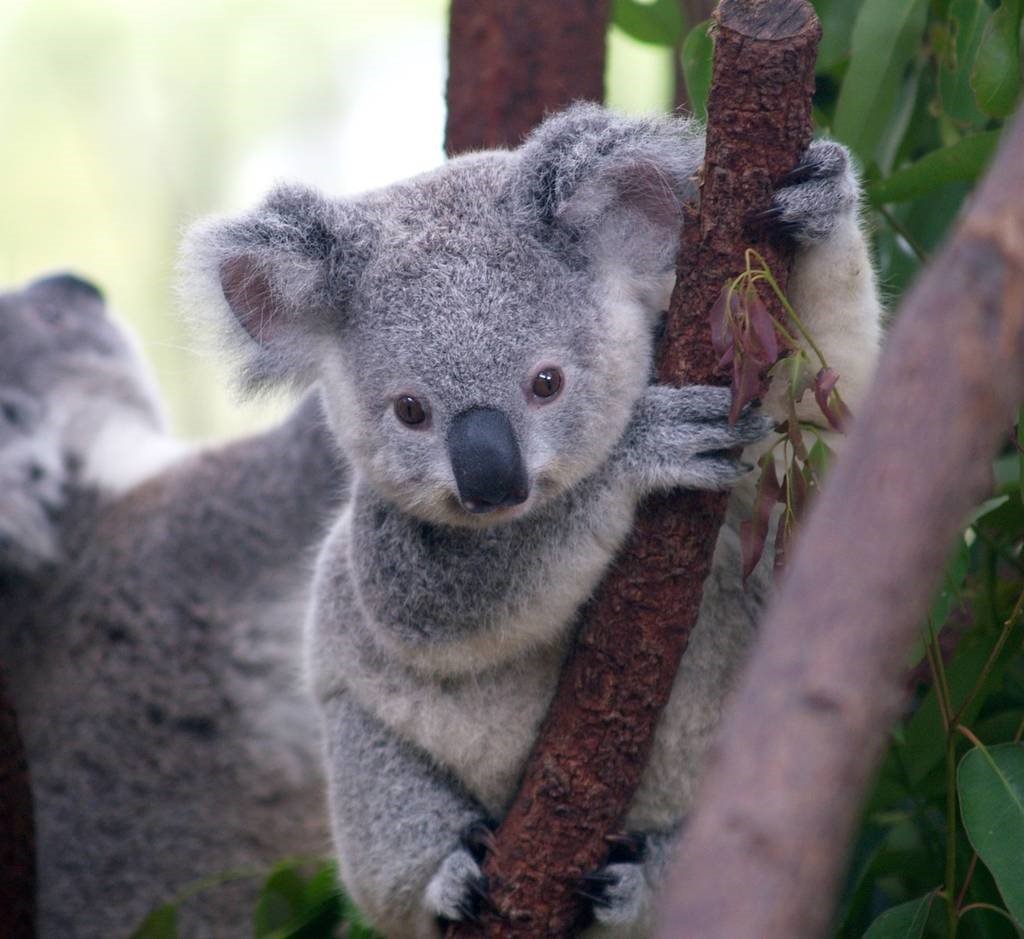 The protection of Australia’s threatened species could be improved by a factor of seven, if more efficient ‘umbrella’ species were prioritised for protection, according to University of Queensland research.

“The Australian Federal Government’s umbrella prioritisation list identifies 73 species as conservation priorities,” she said. “But this only ends up benefiting six per cent of all Australia’s threatened terrestrial species. This figure could be increased to benefit nearly half of all threatened terrestrial species for the same budget. One of the main reasons is that many umbrella species are chosen based on their public appeal, rather than their efficiency for protecting other species – we want to change that.”

The researchers investigated what umbrella species could maximise the flora and fauna benefiting from management, while considering threats, actions and costs.

“The koala, red goshawk, matted flax-lily and purple clover are more efficient umbrella species, yet none of these appear on the existing federal government priority species list. Australia has committed to prevent further extinction of known threatened species and improve their conservation status by 2020. Yet, with limited funding committed to conservation, we need better methods to efficiently prioritise investment of resources.”

The study’s senior author, UQ and the Nature Conservancy’s Professor Hugh Possingham said in a time of crisis, smart decision-making was essential.

“Now is precisely the time where governments need to get their investment in nature to be as efficient as possible,” he said. “Nations around the world can significantly improve the selection of umbrella species for conservation action by taking advantage of our transparent, quantitative and objective prioritisation approach. With a species extinction crisis, looming international deadlines and limited conservation funding globally, we need better methods to efficiently prioritise investment of resources in species recovery.”

The study, published in Conservation Biology, was conducted by UQ, The Nature Conservancy, the Wildlife Conservation Society and the United Nations Development Program.