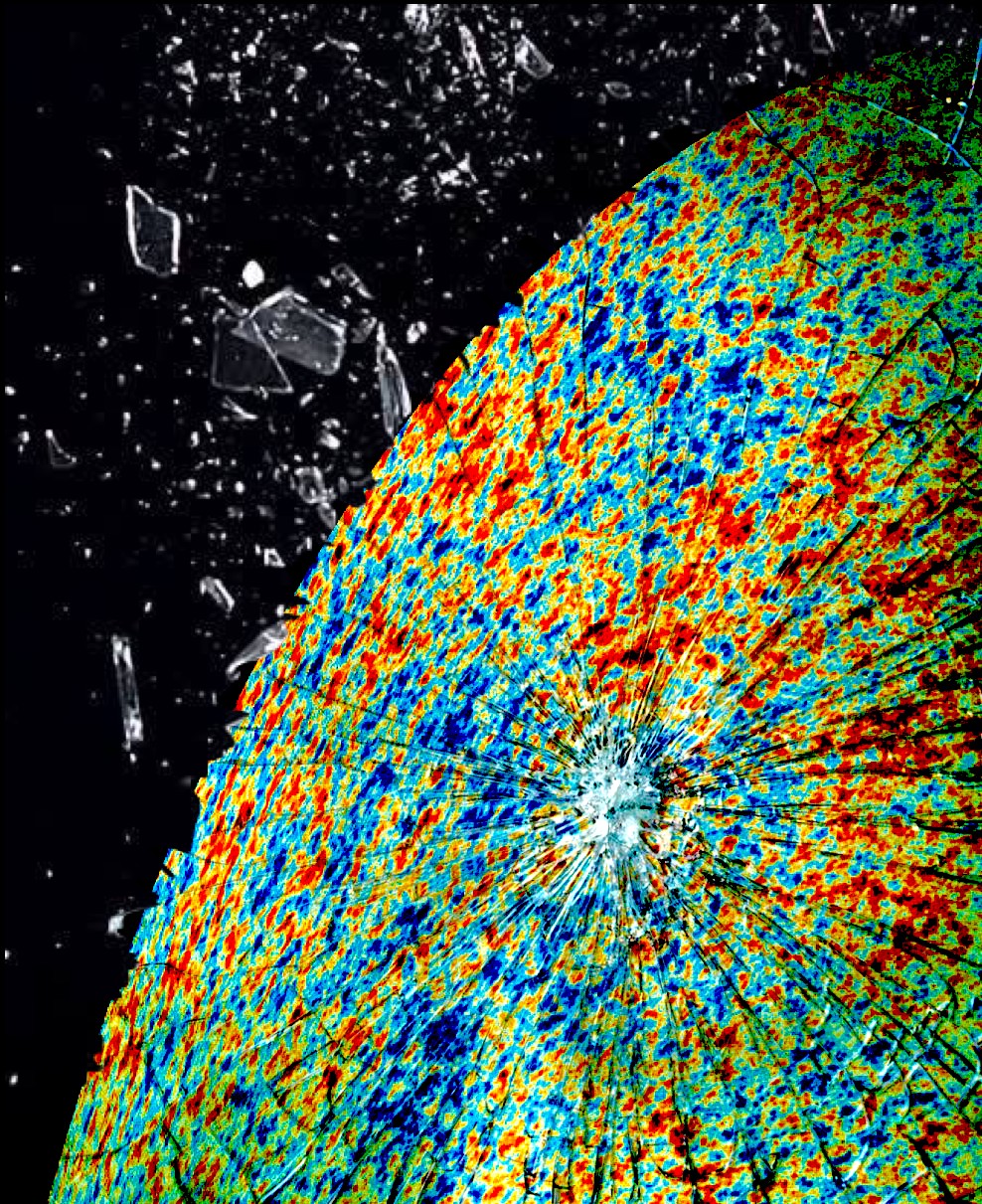 An international research team has found strong discordances between astrophysical data, revealing a cosmological crisis where disparate observed properties of the Universe appear to be mutually inconsistent.

The discovery, recently published in the journal Nature Astronomy, pointed out that the new, precise measurements of Cosmic Microwave Background anisotropies made by the Planck satellite strongly prefer a universe with positive curvature. While this solution is compatible with General Relativity, it makes the Planck data in strong disagreement with all present cosmological observations and most of the preferred theories.

Lead author of the study, Doctor Eleonora Di Valentino from the University of Manchester, said:” Anomalies have always been crucial for bettering our understanding of the Universe. The discordances we found indicate that a new cosmological scenario is needed.”.

Co-author Professor Alessandro Melchiorri from the University of Rome said: ”In the past years cosmologists have swept these anomalies under the carpet. But now their statistical significance is so large that it is time to look at the data without preconceptions. No matter how elegant, beautifully symmetric or natural is your theory, experimental data will always have the last word.”.

According to Planck data, the Universe is nearly flat, just 4% “more curved” than what we thought to be. But this 4% is enough to introduce a dramatic tension with all other current datasets.