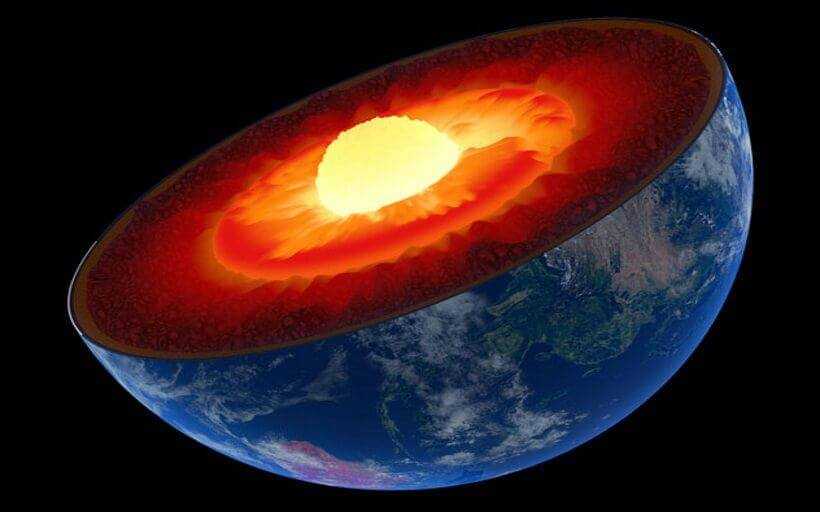 The release of more than 50 floating sensors, called Mobile Earthquake Recording in Marine Areas by Independent Divers (MERMAIDs), is increasing the number of seismic stations around the planet. Scientists will use the floating array to clarify the picture of the massive mantel plume in the lower mantel lying below the South Pacific Ocean. This effort will also establish one of the most comprehensive overviews of seismic activity across the globe.

Frederik Simons, at Princeton University, will discuss this international effort during the marine seismoacoustics session of the 178th Meeting of the Acoustical Society of America. The presentation will be given Friday, Dec. 6 at 9:30 a.m. in Empress Room of the Hotel del Coronado in San Diego.

“We are hunting for the deep source of mantel plumes, which bring to the surface hot volcanic material from great depth,” said Simons. “What happens inside [the Earth] is all part of the plate-tectonic cycle [that gives] us energy. I see it as both as an opportunity and as a threat.”

According to Simons, this effort offers insight into the buoyancy, viscosity, density and temperature of the deep mantel plume as deep as 700 kilometers below Earth’s surface. This depth produces a potential barrier for material flowing from the lower into the upper mantel. The relayed information provides the scientific community precise measurements of the propagation speeds of seismic waves traveling through the plume.

The sensors, released in the Pacific Ocean, have a life span of five years. Each device was designed to drift passively, as well as sink to a depth of 3,000 meters. The sensors, which can relay information to scientists in near real time through a satellite link, consists of a hydrophone to capture seismic information, a GPS to annotate location accurately and a unit to digitize and process wavelet detection of the seismic activity underwater.

The array forms the backbone of the South Pacific Plume Imaging and Modeling program, an international effort managed by scientists from China, France, Japan and the United States.

Simons’ presentation 5aAO4, “EarthScope-Oceans: An Array of Floating MERMAID Instruments for Earthquake Seismology,” will be at 9:30 a.m. PT, Friday, Dec. 6, in the Empress room of the Hotel del Coronado in San Diego.