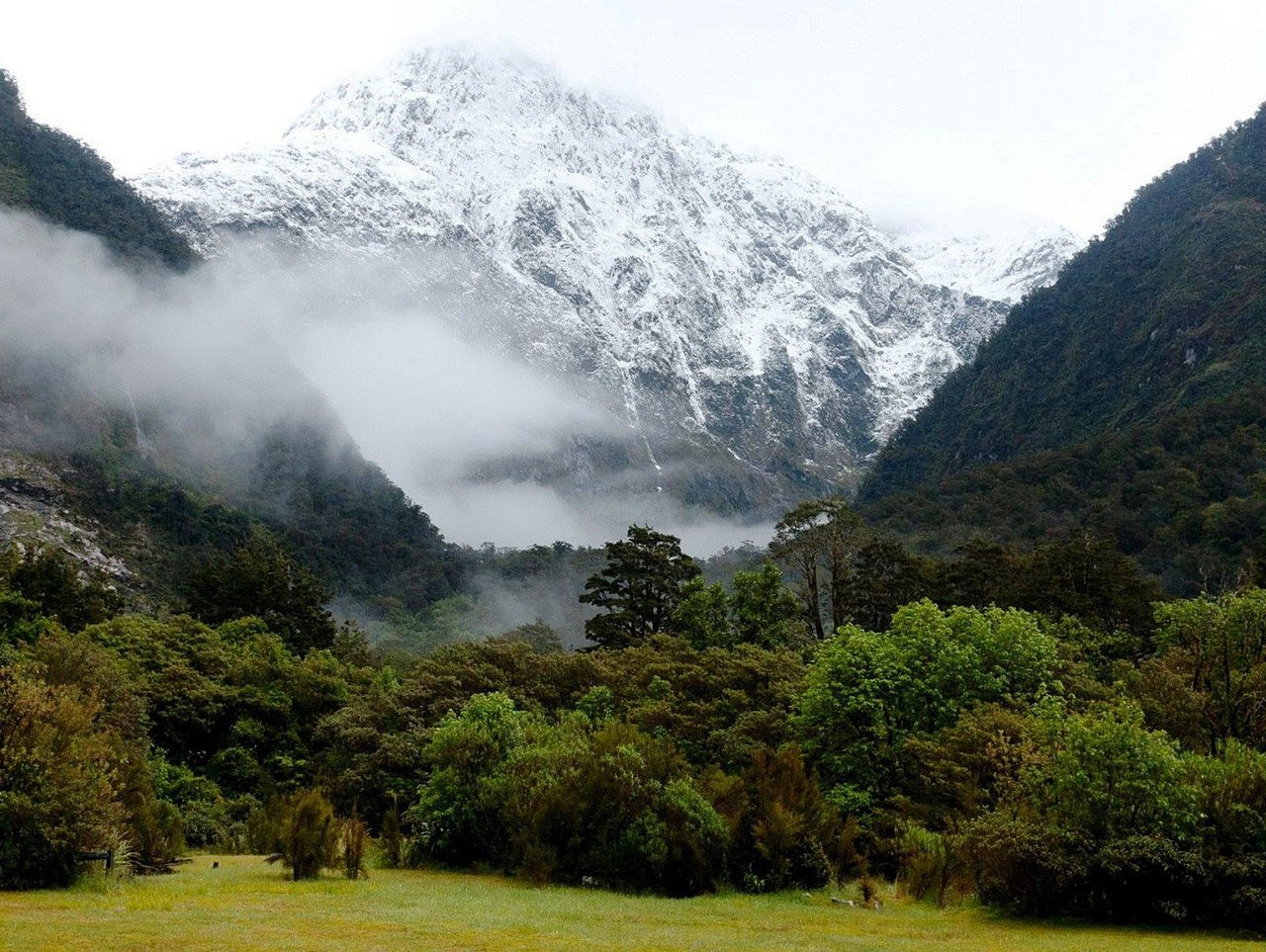 They may not have been seen for the past 50 and 110 years, but an international study into their extinction has provided answers to how the world lost New Zealand’s South Island kokako and huia.

Lead author Dr Nicolas Dussex, of the University of Otago, New Zealand, and Swedish Museum of Natural History, says the team set out to investigate if it was external (habitat loss, mammalian predators) or internal (demography, genetic effects) factors which led to their extinction.

Very little was known about the forest songbirds he describes as “iconic and somehow mysterious”, which were last seen in 1960s and 1907 respectively, but recent advances in the extraction and analysis of ancient DNA provided the opportunity scientists needed to find out more.

The researchers mapped the birds’ complete genomes and saw a response to ice age climate change many thousands of years ago, but no signs of genetic problems common in small populations such as inbreeding. This suggests a rapid population decline possibly caused by habitat loss and new predators introduced by the Europeans.

“Because even the earliest Polynesian settlers more than 700 years ago had a significant impact on forest cover, we would have expected huia and South Island kokako populations to have survived at small population sizes for centuries and thus to have experienced an increase in inbreeding.

“However, our data did not show evidence for inbreeding and indicated that the two species still had quite a bit of genetic diversity close to the time of extinction. This means that their extinction was most likely not driven by genetic effects and inbreeding, but that further habitat loss and introduction of mammalian predators by European must have triggered a rapid extinction,” he says.

Dr Dussex says this is the first study to generate high-quality genomes from historical specimens of extinct New Zealand species.

“Using complete genomes allowed us to reconstruct the birds’ population history, and, more importantly, to determine whether genetic effects could have contributed to their extinction.

“While we focused here on two extinct species, understanding the role of genetic effects in the extinction process is extremely relevant to the study of declining and inbred populations, such as the kakapo, saddleback, and kiwi. This knowledge can thus contribute the conservation and recovery of endangered species potentially exposed to negative genetic effects.”

Co-author Dr Michael Knapp, of Otago’s Department of Anatomy, says the team hopes its work will stimulate similar research in other extinct or endangered endemic species from New Zealand.

“Recent advances in ancient DNA mean that it is the right time to study extinction from a genomics perspective. So far, very little is known about the role genetic effects play in the process of extinction. This research is thus very timely and extremely relevant to the understanding of the decline in biodiversity in New Zealand.”