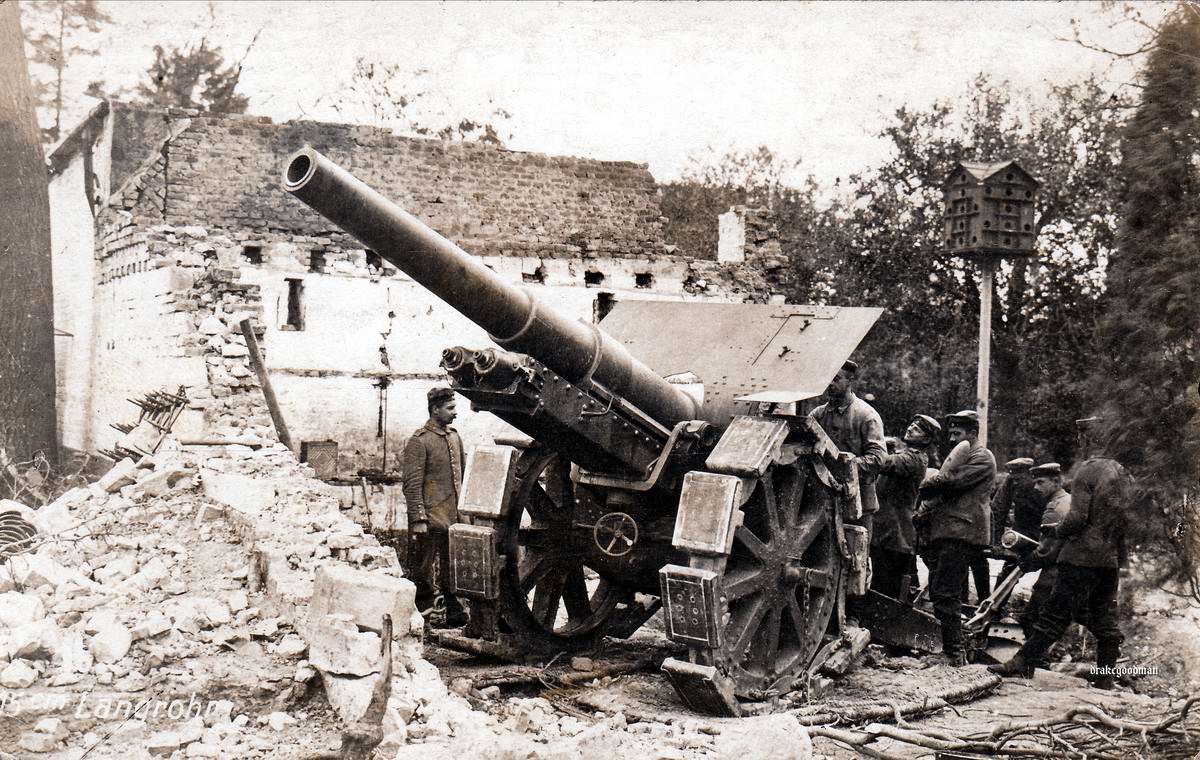 During World War I, William Lawrence Bragg led a team of engineers in the development of an acoustic method to locate enemy artillery, work that was so successful that it was soon used widely throughout the British army.

The method, known as sound ranging, was also adopted by the U.S. Army when they joined the war, and earned Bragg a military decoration from the British armed forces.

Bragg’s story will be presented in May 13-17 at the 177th Meeting of the Acoustical Society of America by ASA Fellow Dan Costley, a researcher in sound ranging with the U.S. Army Engineer Research and Development Center.

In 1914, two researchers in Paris had begun working on the idea that the difference in the time that sound arrived could be used to precisely locate artillery batteries: Charles Nordmann, an astronomer, and Lucien Bull, a medical researcher who at the time was working on a method to record heart beats.

The pair had already conducted experiments in the woods near Paris, when Australian-born Bragg was shifted from his post in the British cavalry to work on the problem in 1915.

Over the next few years Bragg built a team that improved the technique until it was able to pinpoint the location of enemy guns to within 10 meters.

Some of their creative innovations included wrapping the microphone in camouflage netting to cut wind noise and turning an ammunition box into a microphone that was well-tuned to the low frequencies of the artillery explosions.

The new Tucker microphone, named after its inventor William Tucker, a member of Bragg’s team and London University physicist, was a major advance for the system.

A heated platinum wire over the mouth of the ammunition box was the active element. The resonance from low-frequency booms disturbed the air around the wire, cooling it, changing its resistance and creating the signal pulse.

Another innovation was the “harp” galvanometer: Its strings were an array of copper wires between magnets, each connected to separate microphones hidden across a kilometer or more in either direction.

When an electrical signal came from the microphones, the current would cause the wire to move due to the interaction with the magnetic field. A continuous roll of film underneath the wires recorded the exact timing of the pulse from each microphone much more accurately than earlier methods based on human observations — an approach the Germans used until the end of the war.

Mere minutes after the attack the film could be developed and the calculations completed to reveal the enemy location.

“People have digitized the films and can play them back — you can hear the cannons,” said Costley.

Ultimately the success of the group was due to Bragg’s scientific leadership, explained Costley. He was familiar with working collaboratively, having worked with his father, William Henry Bragg, on X-ray diffraction. The pair’s insights into X-rays earned them the 1915 Nobel Prize in physics. William Lawrence Bragg was 25 years old at the time and remains the youngest person to win the physics Nobel.

“Bragg encouraged the innovation that solved a lot of the practical problems. He was really good about giving credit to people on his team,” said Costley.