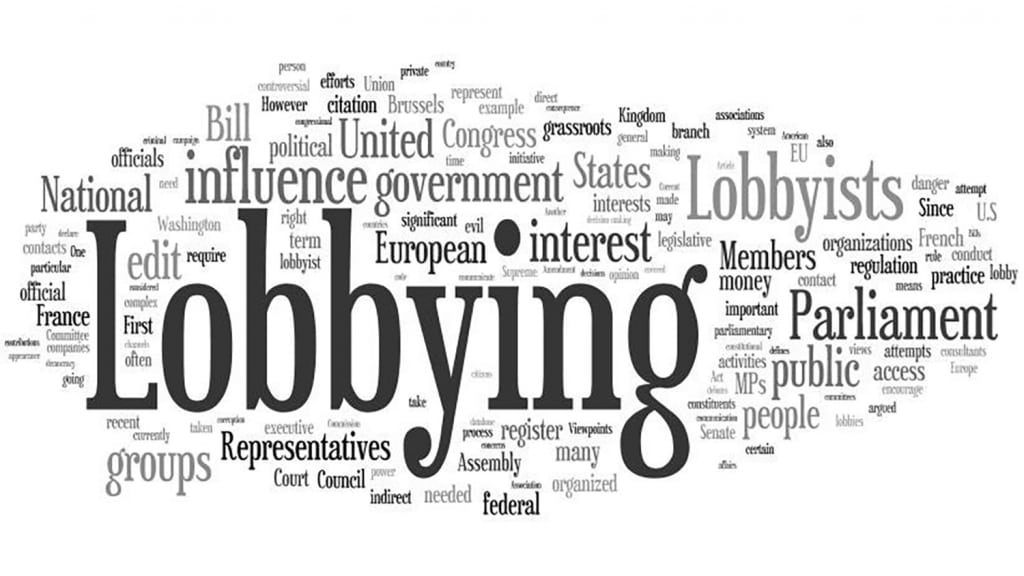 Political influencers who have a smaller salary and work in specialist areas or for public interest groups are less overconfident – or even underestimate their success, according to the research.

This suggests overconfidence can help lobbyists make connections with important people, but this doesn’t necessarily lead to them being able to influence policies.

The analysis shows lobbyists living in Washington, D.C., with congressional experience, and who engage in a broader range of activities were more likely than other lobbyists to inflate their success.

Dr Amy McKay, from the University of Exeter, a member of the research team, said: “Wealthy D.C-based lobbyists may not be quite as influential as they believe themselves to be. Interacting with the political elite, with a generous salary, makes them overconfident because they consider themselves an important part of the policymaking process in Washington. In reality there is no observable association between income and success among lobbyists.”

Academics examined interviews with 776 lobbyists conducted as part of a study in 1993, the largest sample of lobbyists ever interviewed or surveyed by scholars. They were asked about issues on which they had worked closely, their client or organization’s position, and what actions they took. They were also asked if they achieved their objectives.

As part of this study academics compared the lobbyist’s judgements with the real impact of their work through examining official Congressional records and in newspapers or scholarly papers.

Professor Jason Reifler, from the University of Exeter, said: “We also found that lobbyists who worked on a really broad range of issues reported that they had greater success than those working on narrower issues.”

Lobbyists who lived in the Washington DC area and lobbyists with Congressional experience were five per cent more likely to report having met “all” or “most” of their goals than other lobbyists after accounting for actual legislative outcomes.

Public interest lobbyists were 11 per cent less likely to say they have met “all” or “most” of their goals after accounting for actual outcomes.

Dr Ben Lyons, from the University of Utah, another member of the research team, said: “This study examines lobbyists in Washington, but there is no reason not to think this also happens in Brussels, Westminster or NATO, and in other industries such as medicine, finance and technology. The influence of lobbyists is difficult to measure. In the past studies have relied on self-assessment, but we also know – and this study shows – that people are likely to claim credit for things they haven’t achieved.”

High-status lobbyists are most likely to overrate their success, is published in the journal Nature Human Behaviour.