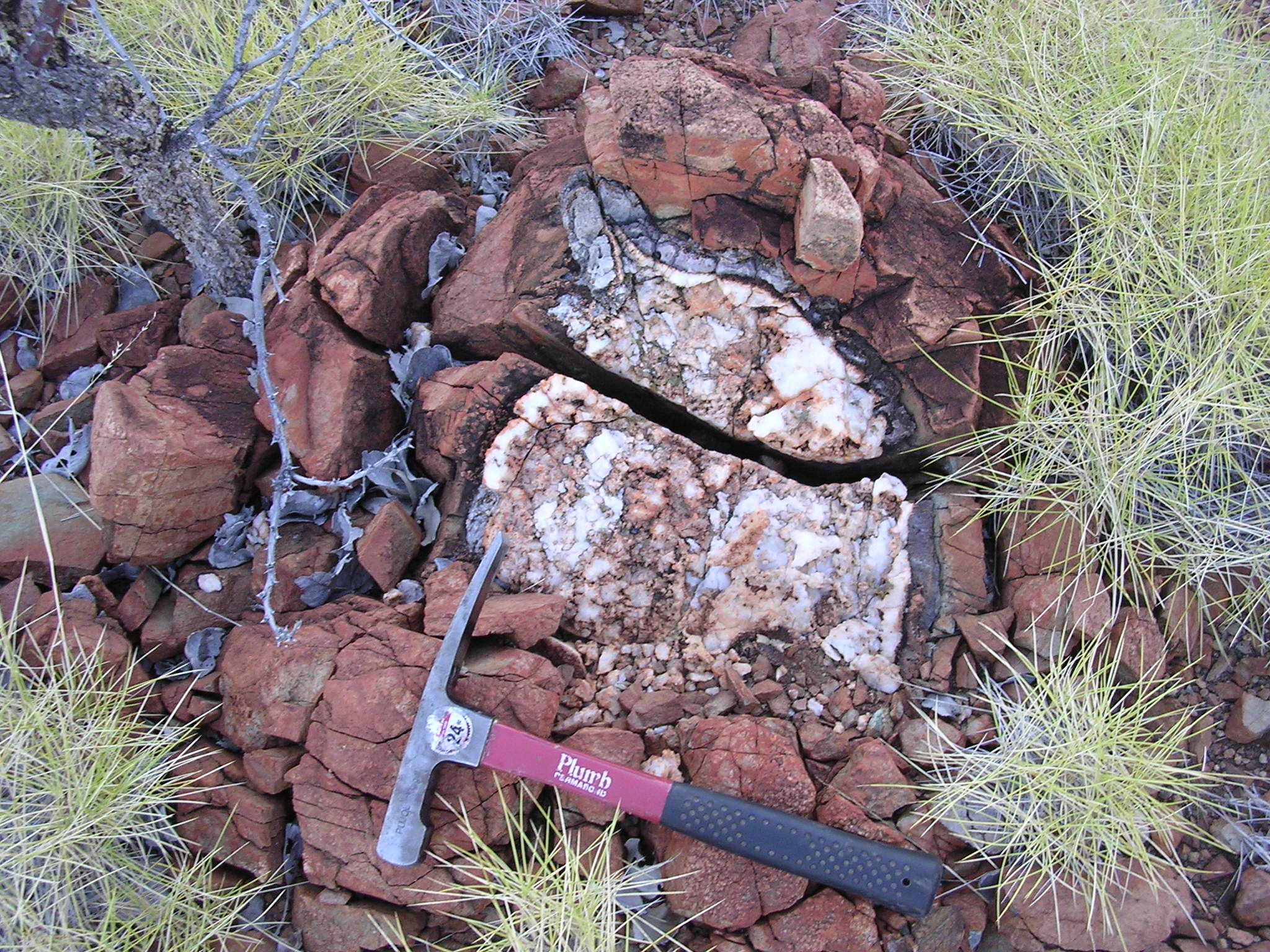 Gas and volatiles (water, carbon dioxide, halogens, nitrogen, noble gases etc.) locked away deep within the Earth are released to the atmosphere during volcanic eruptions. The build up of these gases over geological timescales has been crucial in forming and maintaining the Earth’s atmosphere and oceans, both of which have been crucial for the development of life on Earth.

The outpouring of volatiles from the interior of the Earth is held in balance by the return of volatiles at subduction zones, where pieces of ancient oceanic crust, laden with seawater, are returned to the mantle.

The balance between what goes in and what comes out is essential for maintaining habitable conditions on the surface of the Earth. Sometimes however, this balance can be disrupted, when large amounts of gas and volatiles are erupted from the mantle to the atmosphere during large volcanic events. Whilst, we can observe the modern flux of volcanic gas in real-time, determining the volcanic flux in the past has proven difficult.

A recent study in Nature therefore attempted to get around this problem by analysing the composition of ancient atmosphere trapped in rocks when they formed billions of years ago. This archive of the ancient atmosphere is contained in small bubbles imprisoned in quartz grains or trapped in organic matter and can provide information on the state of volcanic gassing through time.

]The authors achieved this by studying the xenon within the trapped ancient atmosphere. Xenon is a noble gas that has nine different isotopes, or flavours. What makes xenon special is that one isotope, 129Xe, is enriched in the mantle compared to the atmosphere. The authors showed that, as expected, the ancient atmosphere contained less 129Xe than the modern atmosphere.

However, what was rather unexpected is that the amount 129Xe in the atmosphere seems to have increased rapidly between 2.6 and 2.2 billion years ago. To account for this rapid increase the authors calculated that the volcanic degassing rate must have been 10 to 100 times higher than the current rate.

Such extreme degassing events are difficult to explain based on our current understanding of how plate tectonics and volcanoes function. The authors therefore envisage that the Earth’s mantle may have experience a spike in thermal activity that resulted in heat and gases being lost to the atmosphere. After this event the mantle cooled such that the modern style of plate tectonics, that has existed to this day, could commence.

This period of intense degassing would have had resulted in major environmental changes including potentially kicking off the oxidation of the atmosphere, which occurred around the same time.

This study highlights the importance that volcanic degassing can have on the atmosphere and the environment and may help shape our understanding as the Earth transitions in to another period of potentially intense environmental change brought about, this time, by anthropogenic gas emissions.

This study was financed by the European Research Council, Advanced Grant n° 695618 “Photonis”.