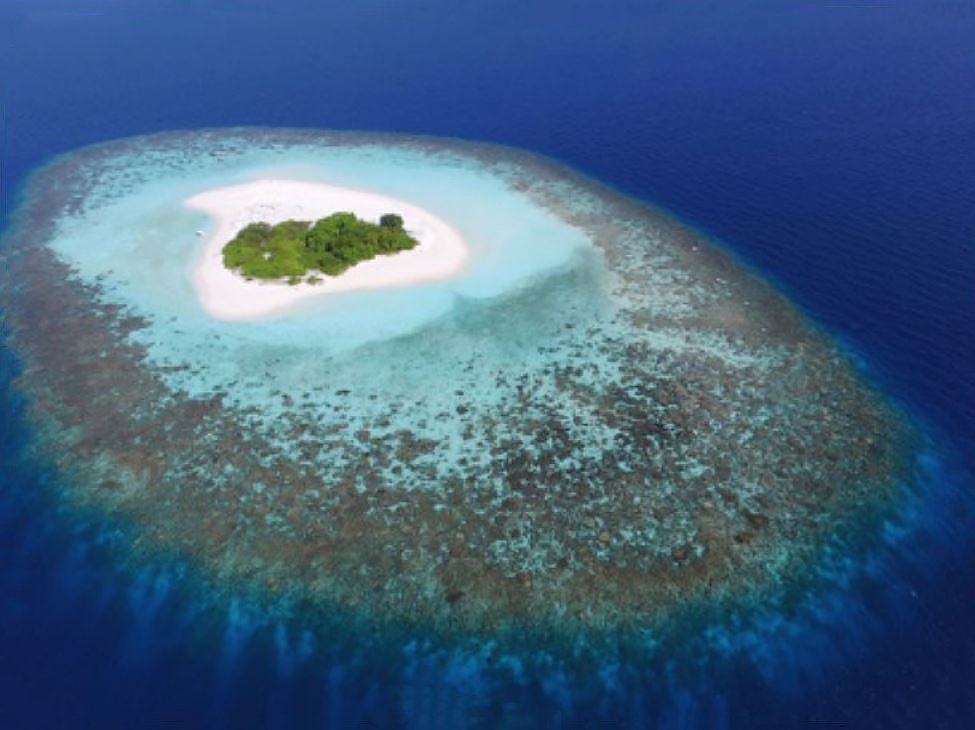 New evidence reported from the Maldives, in the Indian Ocean, shows that sea level has not been stable over the passed 2,000 years but has varied by up to 0.9m on two occasions. Records of sea level change over the past 2,000 years from the Atlantic and Pacific oceans show sea level has been stable, with only minor variations. However, records from the Indian Ocean are scarce. Resolving historical records of sea level variability provides an important context to assess whether the amount and rate of modern sea-level rise is unprecedented.

In a study, a team of researchers from Simon Fraser University, Nanyang Technological University and the University of Auckland, have used fossil coral microatolls from the Maldives archipelago to gain new insights into sea level variability in the Indian Ocean. These are fossil corals whose growth is limited by sea level and they are considered robust recorders of past sea level positions. Lead researcher Paul Kench, said when we observe fossil microatolls at different heights relative to sea level it gives us some insight into what sea level may have done in the past. In this new study 39 microatolls of differing elevation from a reef platform in the southern Maldives were dated using precise Uranium-Thorium dating techniques.

Significantly, the results show that sea level has not been stable in the Indian Ocean over the past 2,000 years with rates of sea level change up to 4.24 mm.yr-1. Such rates of sea-level rise are comparable to the modern rates of sea level change. Understanding how coral systems and communities in the Maldives have adapted to these rapid rates of change historically may offer insights into ecological responses to modern rates of change. The study also confirms the recent acceleration in sea level over the past two centuries in the central Indian Ocean and indicates that at current rates, sea level in the archipelago is likely to increase above the previous sea level highstand of 2,500 years ago within the next century.