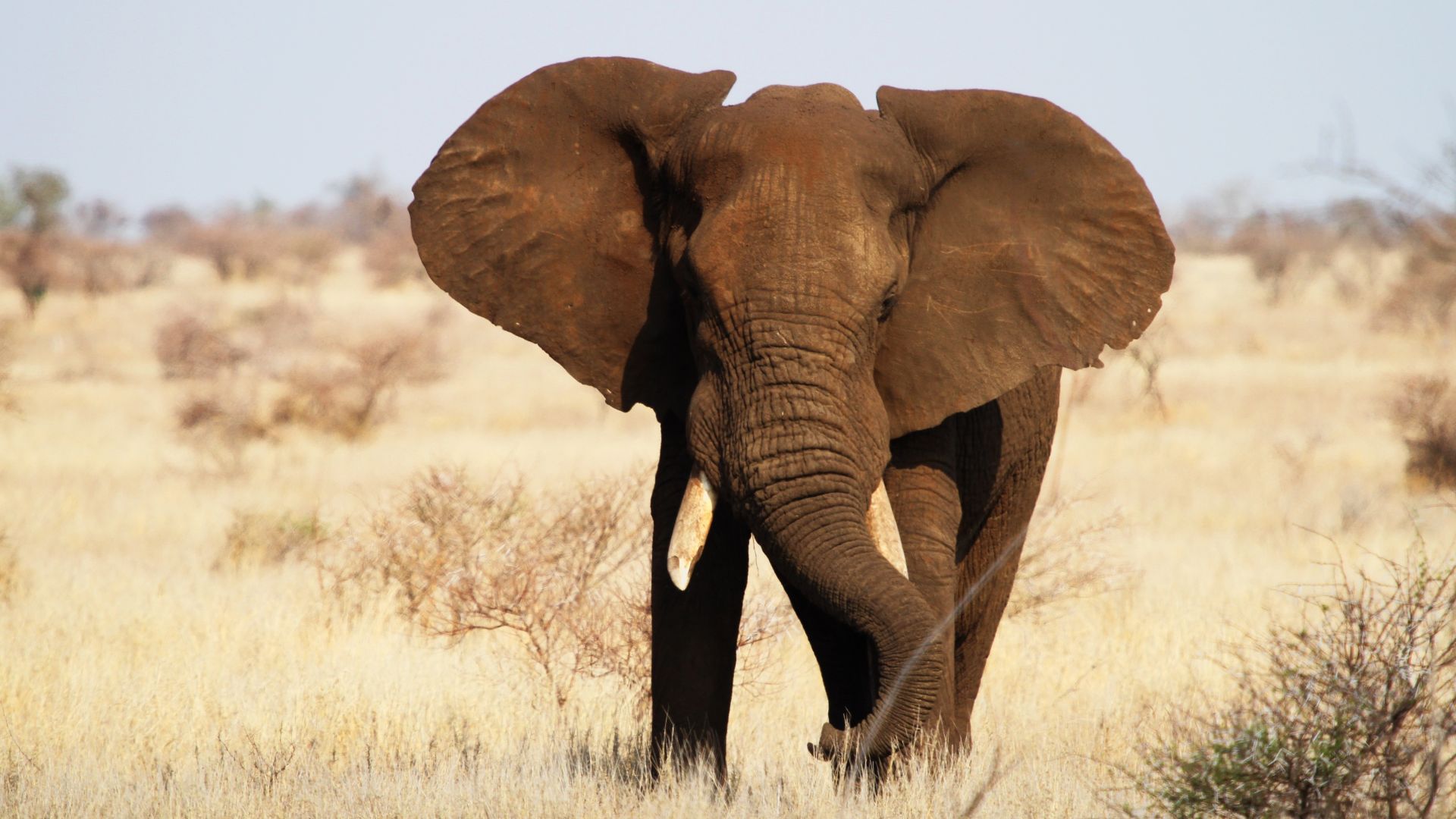 Elephants are essential to savannah and forest ecosystems and play an important role in ecotourism in Africa – yet poaching has contributed to a rapid decline in elephant populations in recent decades. An international research team has now released a study presenting a more positive perspective: Severin Hauenstein and Prof. Dr. Carsten Dormann from the Department of Biometry and Environmental Systems Analysis at the University of Freiburg, together with Dr. Colin Beale from the University of York/England as well as Dr. Mrigesh Kshatriya and Dr. Julian Blanc from the elephant monitoring program MIKE in Kenya/Africa, used a statistical approach to show that the African elephant poaching rates have fallen since 2011. In a study published in the current issue of the journal Nature Communications, the researchers associated the illegal elephant hunting rates with a local poverty, national corruption and global ivory demand.

While almost all elephant populations have experienced drastic declines since 2000, some populations have been stable or even increasing in recent years, such as that in the Kruger National Park in South Africa. The analysis shows that the number of elephants killed by poachers has fallen from an estimated peak of more than ten percent of the African elephant population in 2011 to less than four percent in 2017. “This is a positive trend, but we should not see this as an end to the poaching crisis,” cautions Hauenstein. “After some changes in the political environment, the total number of illegally killed elephants in Africa seems to be falling, but to assess possible protection measures, we need to understand the local and global processes driving illegal elephant hunting.”

The results indicate that in a regional comparison, corruption and poverty among the local population are the main factors that drive poaching rates. The researchers show that efforts to curb the demand for ivory in Asian markets and reduce local corruption and poverty could be more successful in the fight against poaching than solely focusing on law enforcement: the recorded annual poaching rates correlate strongly with proxies of ivory demand in China, the traditional market for ivory. In addition, the variation of illegal killing rates among the 29 African countries was primarily explained by the degree of corruption and poverty in the respective country.

In the CITES programme “Monitoring the Illegal Killing of Elephants” (MIKE), which is co-financed by the European Union, wildlife law enforcement patrols annually record the elephant carcasses in 53 monitoring sites in 29 African countries and identify the cause of death. Between 2002 and 2017, the programme documented 18,007 carcasses, of which 8,860 were identified as illegal killings. MIKE was established by the Convention on International Trade in Endangered Species of Wild Fauna and Flora (CITES) to inform decision-making by the Parties regarding trade in specimens of elephants, and build capacity in elephant range States for the overall goal of better management of elephants and enhanced enforcement efforts.