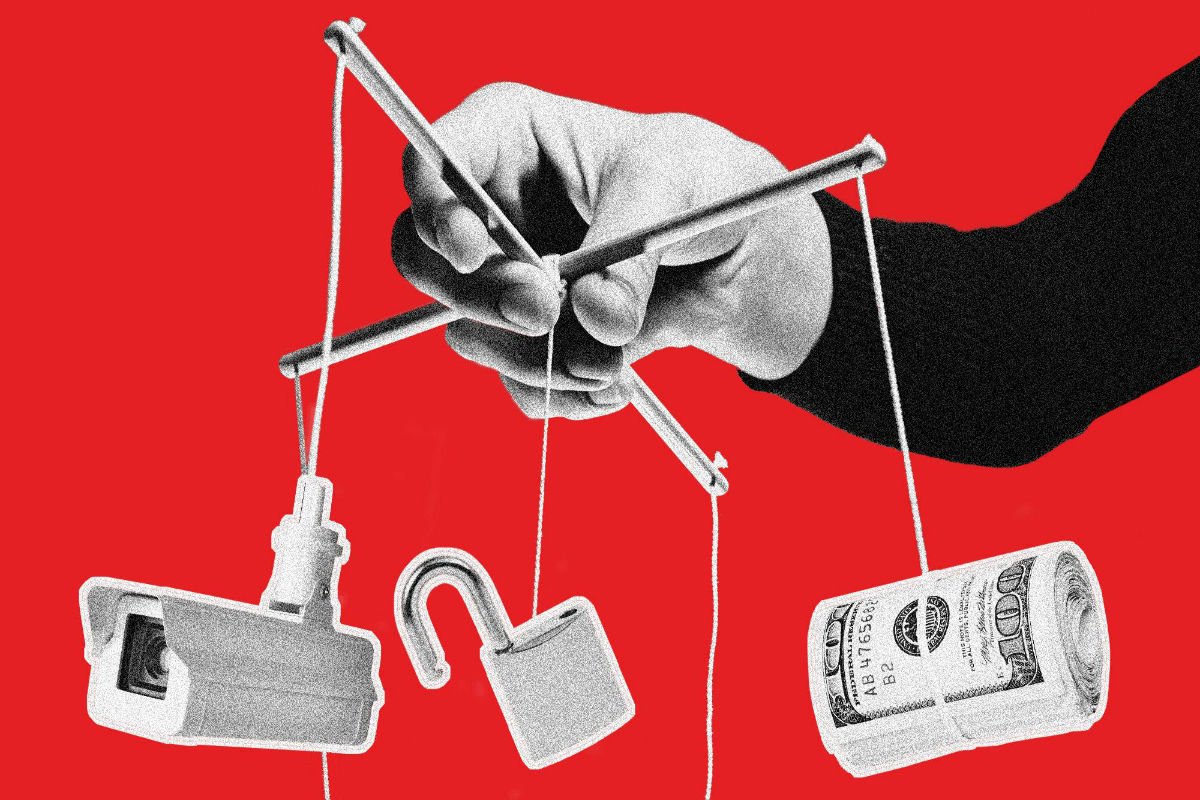 Corruption affects all of us. It impedes equitable development, destabilizes societies, and undermines the institutions and values of democracy. It is viewed by many as one of the world’s greatest problems. According to the Gallup Poll, a majority of people even place its negative impacts ahead of global problems like climate change, poverty, and terrorism.

Corruption comes in various guises, including favoritism, clientelism (the exchange of goods and services for political support), and embezzlement of public funds. In their study published in the Proceedings of the National Academy of Sciences of the United States of America (PNAS), researchers from IIASA, the University of Vienna, and two Japanese universities focused specifically on one form of corruption, namely bribery in public institutions. They used a broad definition of public institutions that also included agencies run by officials such as soccer referees, journalists, or executives of nongovernmental organizations (NGOs) – in other words, all public officials that wield power based on social trust.

The team analyzed a basic model of bribery using evolutionary game theory – a framework originally developed to describe biological evolution and increasingly used to analyze social evolution. By adopting this viewpoint, the researchers explain, they posit that socioeconomic role-players are guided by self-interest. Their goal was to create a minimal model capturing key dynamics that would be relevant for many specific systems. In particular, they wanted to show that the adaptation of individual agents to a prevailing social situation leads to sustained or damped cycles that reflect the waxing and waning of institutional corruption in conjunction with the waning and waxing of cooperation within the society.

This can be illustrated by the following situation. Public institutions are generally supposed to function as guardians of the community. These institutions are however managed by individuals who are not exempt from selfish motives, which necessitates that communities relying on the protection afforded by these institutions hold the institutions accountable – in other words, they have to “guard the guardians”. Putting anti-corruption measures in place to implement this vigilance is usually a costly affair. When these measures are neglected, corruption can spread, leading to a loss of trust and a breakdown in cooperation. Such a crisis may prompt stakeholders to reinvigorate their efforts to monitor the institution and only invest in it when they can again trust that it is sufficiently reliable – this can curb corruption and bolster economic activity. As soon as cooperation and honesty however again become commonplace, efforts to watch the integrity of the institution become less critical and may therefore become neglected again, thus initiating another cycle in the process.

“Anti-corruption measures suffer from an inherent instability that must be recognized and remedied before measures have a chance to be successful in the long term. Transparency about the integrity of institutions is key to fighting corruption, and costly vigilance against corruption must be maintained even when corruption levels appear to be low,” explains IIASA researcher Ulf Dieckmann, one of the authors of the study.

The team hopes that their analysis will help guide the design of anti-corruption measures and serve as a springboard for future game-theoretical investigations of this important topic.