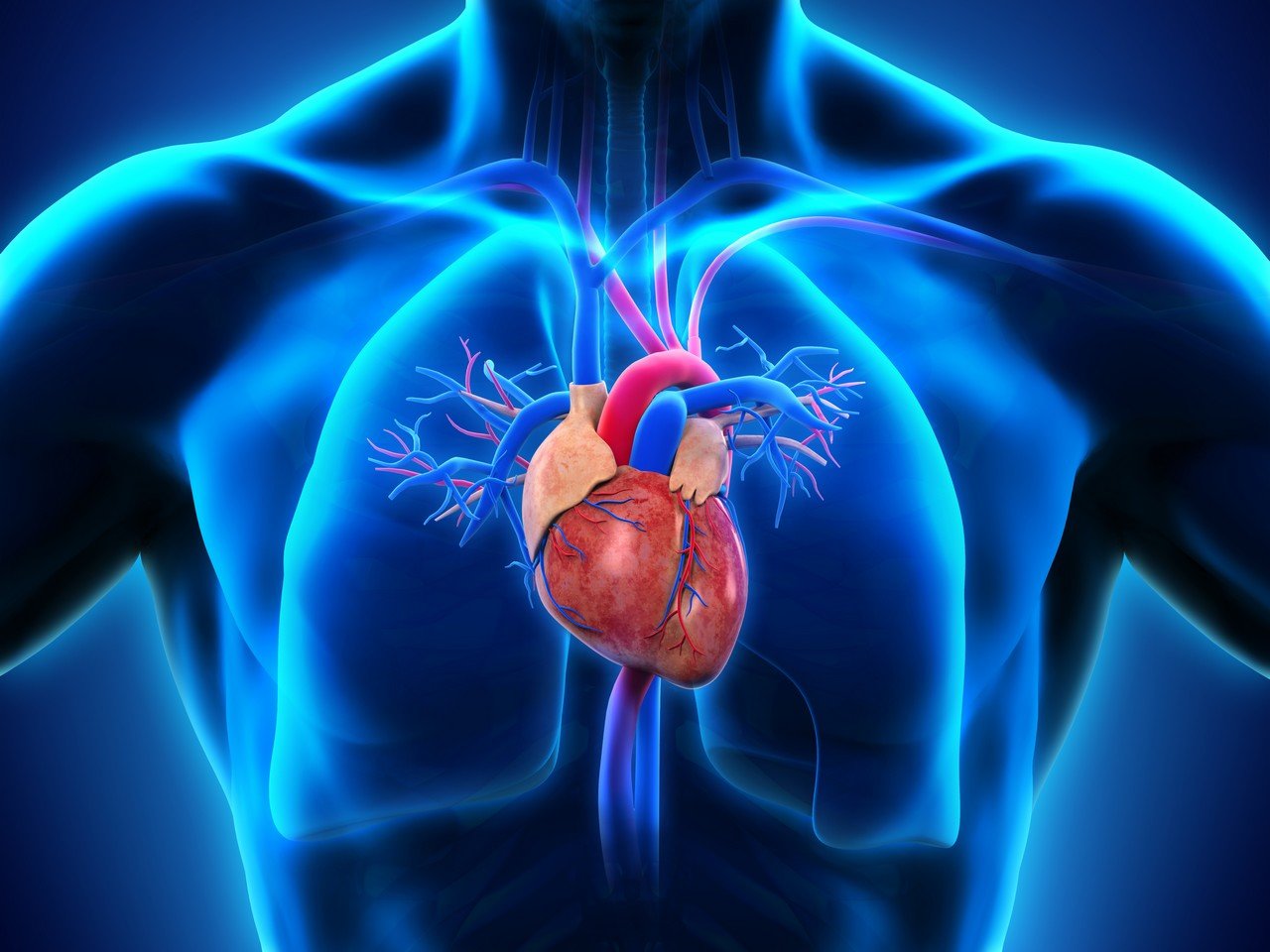 Scientists at Johns Hopkins have successfully created personalized digital replicas of the upper chambers of the heart and used them to guide the precise treatment of patients suffering from persistent irregular heartbeats. These simulations accurately identified where clinicians need to destroy tissue to restore the heart’s normal rhythm.

The proof-of-concept study, published in Nature Biomedical Engineering on August 19, is a promising step towards simulation-driven treatments and sets the stage for the team’s FDA-approved clinical trial slated to begin this fall.

“The personalized digital replicas allowed us to accurately simulate and analyze heart electrical activity in 10 patients and determine where tissue needs to be destroyed,” says Natalia Trayanova, the Murray B. Sachs Professor in the Department of Biomedical Engineering at The Johns Hopkins University Schools of Engineering and Medicine.

“The beauty of working with such replicas is that we could test for and predict where irregular heartbeats persist in ways we never could in the clinic We ran a mock of the clinical procedure over and over again, until we were sure irregular beats will not re-emerge.”

This approach has the potential to eliminate the process of trial-and-error in treating such heart rhythm disorders and to prevent repeat procedures, says Trayanova.

Atrial fibrillation, or abnormal electrical signals stemming from the heart’s two upper chambers, the atria, is the most common cause of irregular heartbeats and affects 1-2% of people worldwide. If left untreated, atrial fibrillation can cause fatal strokes.

The typical treatment for the disorder, called catheter ablation, is to thread a catheter emitting radio frequency into the heart to destroy tissue that sends off erratic electrical signals. Specifically, cardiologists will destroy tissue around the atria’s four pulmonary veins, which is where researchers believe the misfiring signals usually begin.

However, a subset of patients with a persistent form of atrial fibrillation and scarring in the atria (fibrosis) don’t benefit from receiving standard lesions around the pulmonary veins and often have to undergo multiple procedures because abnormal signals keep emerging from new areas of their atria. With each procedure, new scar tissue forms, which changes the atria’s electrical activity and makes targeting of the misfiring areas that much harder.

For each personalized model, the team ran initial simulations to predict erratic electrical signals and where tissue should be destroyed. Because each ablation reconfigures the atrial electrical activity and can create new arrhythmias, the researchers performed virtual ablations until no new arrhythmias emerged.

The researchers then took the final ‘map’ of tissue target areas and imported it in the clinical system for catheter navigation. Physicians then steered the catheter towards not only the tissue that currently causes errant electrical firing, but also towards the tissue that will cause misfiring in the future, as predicted by the simulations. The entire process, from obtaining an MRI to displaying the final map in the operating room took less than a week. In the future, Trayanova and the team hope the entire process can be shortened to a day.

While this was a proof-of-concept study meant to demonstrate feasibility and not a clinical trial meant to measure patient outcomes, atrial fibrillation did not recur in any of the patients over the more than 300-day observation period. Out of the 10 patients, only one returned for another ablation, and it was for a simpler atrial arrhythmia.

“I’m very optimistic that this personalized simulation-driven approach will prove to be the missing link needed to markedly improve catheter ablation outcomes in patients with more advanced forms of atrial fibrillation. This new approach may transform current approach to catheter ablation of atrial fibrillation,” adds Hugh Calkins, a professor of medicine at Johns Hopkins Medicine and an author on the study.

This study and its success is just one project out of the Johns Hopkins University Alliance for Cardiovascular Diagnostic and Treatment Innovation (ADVANCE), a center that aims to bring cardiovascular engineering approaches to the clinic, co-directed by Trayanova and Calkins.

“This success is an exciting example of how engineering technology can be used in the clinic to help make treatment more accurate and spare patients from multiple, costly and sometimes risky procedures,” adds Trayanova