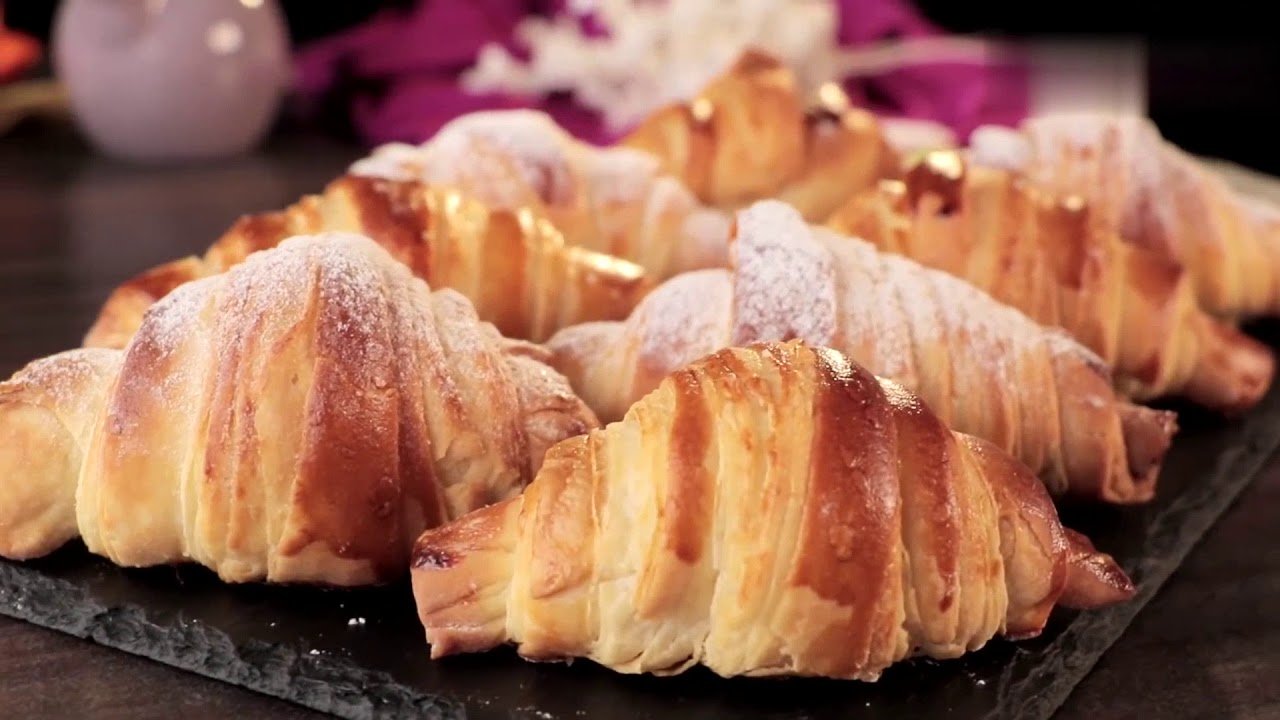 Croissants are made by pressing and folding dough to create a layered pastry. The researchers applied this technique to a dielectric capacitor, which is a device that stores energy like a battery.

By pressing and folding a polymer film capacitor – a capacitor with an insulating plastic film – they were able to store 30 times more energy than the best-performing commercially available dielectric capacitor, biaxially oriented polypropylene (BOPP).

The study, published in the journal Nature Communications, shows that this is the highest energy density ever reported in a polymer film capacitor.

Renewable and sustainable energy sources like solar and wind are intermittent by nature and to make them of wider practical use it is necessary to develop efficient, low-cost and environmentally friendly electric energy storage systems.

Dr Emiliano Bilotti, lead researcher of the study from Queen Mary University of London, said: “Storing energy can be surprisingly tricky and expensive and this is problematic with renewable energy sources which are not constant and rely on nature. With this technique we can store large amounts of renewable energy to be used when the sun is not shining and it is not windy.”

Dielectric capacitors typically have ultrahigh power density, which makes them suitable for high power and pulse power technologies that require accumulating energy over a period of time and then releasing it very quickly. Examples of this include motor drives, mobile power systems and electrochemical guns.

However, dielectric capacitors are limited by the low amounts of energy they can currently store. This research study tackles this limitation.

Professor Mike Reece, another author of the study from Queen Mary University of London, said: “This finding promises to have a significant impact on the field of pulse power applications and could produce a step change in the field of dielectric capacitors, so far limited by their low energy storage density.”