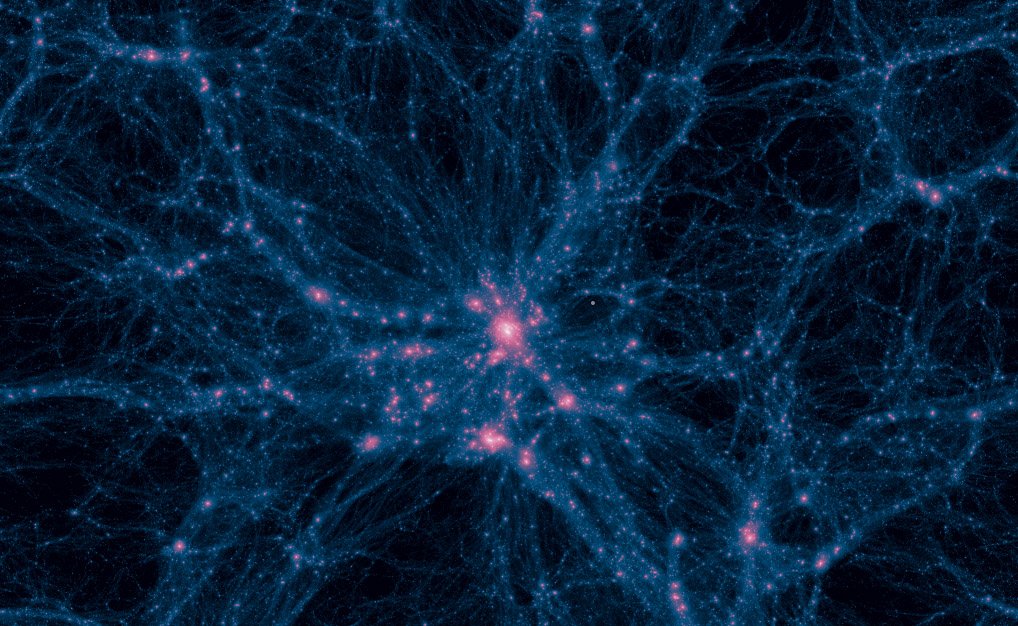 Could the profound mysteries of antimatter and dark matter be linked? Thinking that they might be, scientists from the international BASE collaboration, led by Stefan Ulmer of the RIKEN Cluster for Pioneering Research, and collaborators have performed the first laboratory experiments to determine whether a slightly different way in which matter and antimatter interact with dark matter might be a key to solving both mysteries.

Dark matter and antimatter are both vexing problems for physicists trying to understand how our world works at a fundamental level.

The problem with antimatter is that though the Big Bang should have created equal amounts of matter and antimatter, the world we live in is made only of matter. Antimatter is created every day in experiments and even by natural processes such as lightning, but it is quickly annihilated in collisions with regular matter. Predictions show that our understanding of the matter content of the Universe is off by nine orders of magnitude, and no one knows why the asymmetry exists.

In the case of dark matter, it is known from astronomical observations that some unknown mass is influencing the orbits of stars in galaxies, but no one has been able to determine the exact microscopic properties of these particles. One theory is that they are a type of hypothetical particle known as an axion, which has an important role in explaining the lack of symmetry violation in the strong interaction in the standard model of particle physics.

The BASE group collaborators wondered whether the lack of antimatter might be because it interacts differently with dark matter, and set out to test this. For the experiment, they used a specially designed device, called a Penning trap, to magnetically trap a single antiproton, preventing it from contacting ordinary matter and being annihilated. They then measured a property of the antiproton called its spin precession frequency. Normally, this should be constant in a given magnetic field, and a modulation of this frequency could be accounted for by an effect mediated by axion-like particles, which are hypothesized dark matter candidates.

Looking to the future, Stefan Ulmer of the RIKEN Cluster for Pioneering Research, who is spokesperson for the BASE Collaboration, says, “From now on, we plan to further improve the accuracy of our measurements of the spin precession frequency of the antiproton, allowing us set more and more stringent constraints on the fundamental invariance of charge, parity, and time, and to make the search for dark matter even more sensitive.”

The work, published in Nature, was carried out by the RIKEN Fundamental Symmetries Laboratory and a working group at the PRISMA+ excellence cluster of the Johannes Gutenberg University Mainz (JGU), which has been active in the search for dark matter. It was conducted at the European Center for Nuclear Research (CERN), using the Antiproton Decelerator (AD). The research also involved scientists from scientists from the Max Planck Institute for Nuclear Physics in Heidelberg, CERN, the Johannes Gutenberg University Mainz (JGU), the Helmholtz Institute Mainz (HIM), the University of Tokyo, the GSI Darmstadt, the Leibniz University Hannover and the Physikalisch-Technische Bundesanstalt (PTB) Braunschweig. The research was performed as part of the work of the Max Planck-RIKEN-PTB Center for Time, Constants and Fundamental Symmetries, an international group established to develop high-precisions measurements to better understand the physics of our Universe.