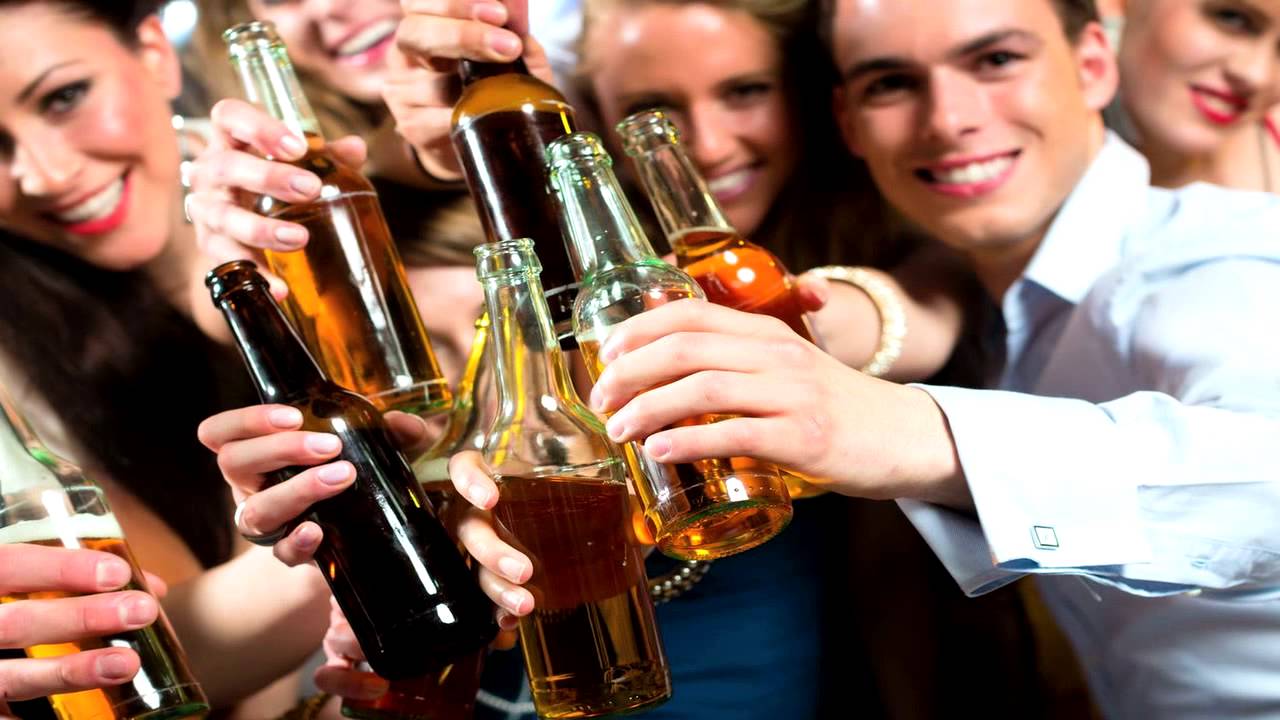 Dr Rebecca Monk and Professor Derek Heim carried out a computer-based study in bars and pubs local to the University’s Ormskirk campus, by asking participants to respond to stimuli while ignoring photos of attractive and unattractive faces.

The findings of the study – published this week in Psychology of Addictive Behaviors – showed that while sober participants were distracted more by attractive faces, the attention of those who were intoxicated was diverted equally by both attractive and unattractive faces.

“Previous research into the beer goggles phenomena yielded inconsistent findings and has been largely limited to asking people directly about how attractive they find others” said Dr Monk, the lead author of the study. “By using an indirect measure of attention, our research was able to overcome some of these limitations. We know that attractive faces can pull attention away from the task at hand, but our research suggests that alcohol has the capacity to lessen this effect; to level the playing field.”

More than 120 participants – both sober and intoxicated – were asked to indicate on a laptop whether the letter ‘T’ was the correct way around or inverted, while being told to ignore the series of faces that were shown on the screen at the same time.

Professor Derek Heim added: “Most people have heard of the ‘beer goggles’ effect, and our research adds to the body of evidence showing that there is some truth to this anecdotal wisdom. It’s remarkable that in our study participants were only mildly intoxicated, suggesting that it doesn’t take much alcohol at all for people to ‘put on their beer goggles’.”