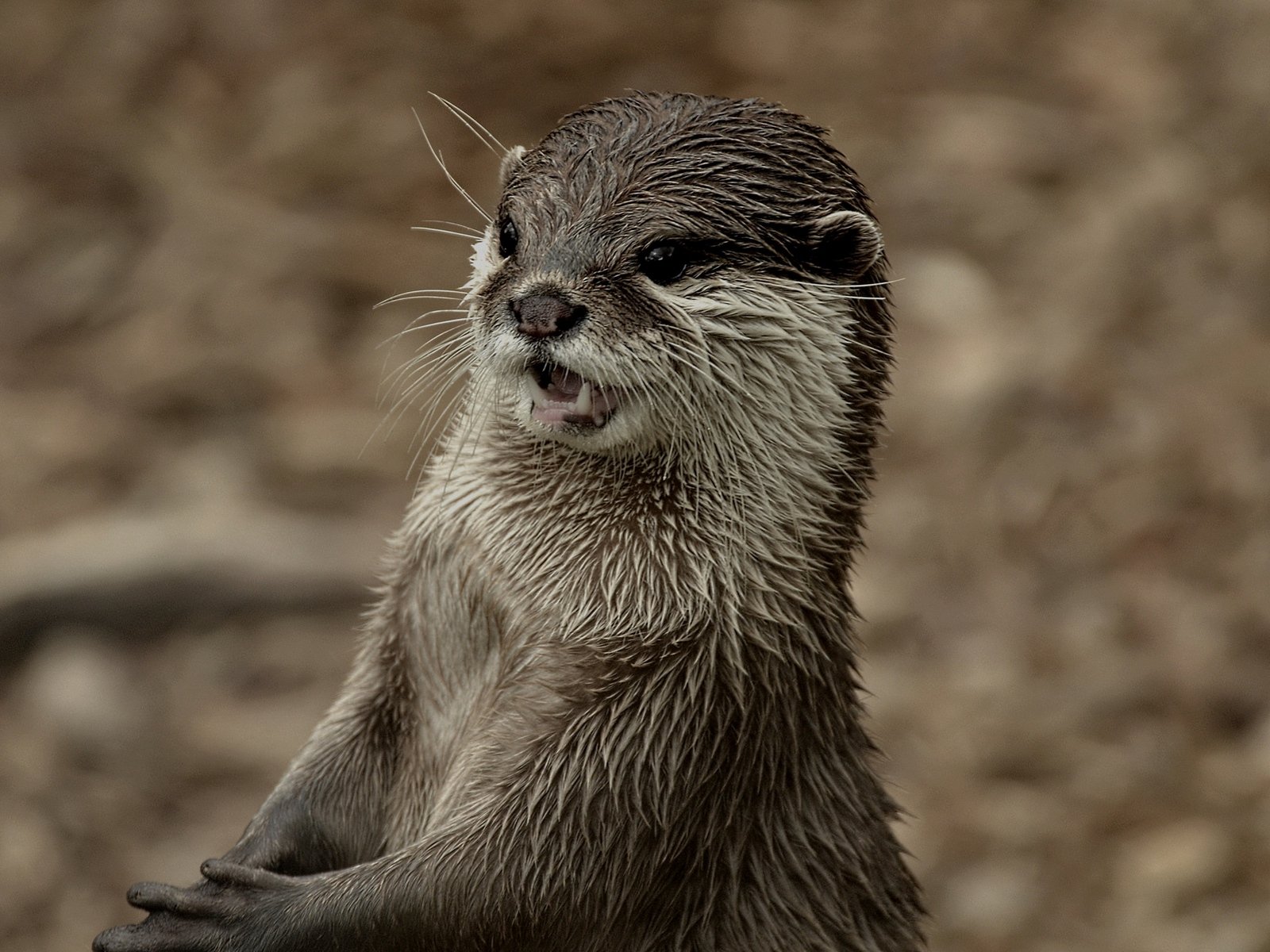 The Eurasian otter typically eats fish, but amphibians, which are in global decline, are also part of its diet, especially when fish are scarce. In a study, researchers identified bones of amphibians in otter faeces from southern Italy to determine which types of amphibians are typically eaten. They also reviewed 64 studies of otter diet.

In the 64 studies, an average of 12 percent of prey items taken by otters were amphibians. Predation of amphibians increased with longitude and was highest in the Alpine biogeographical region in winter and spring. Also, 28 amphibian species (35 percent of European species) were eaten by otters.

In their analyses from southern Italy, the investigators identified 355 individuals belonging to at least seven amphibian taxa. The investigators also concluded that when feeding on frogs and toads, otters are more likely to take the noisy males than the quieter females.

The findings suggest that amphibians are a more significant part of the otter’s diet than commonly perceived. While this may constitute a threat to small populations of endemic amphibians, their global decline is also likely to have consequences for otter survival wherever fish resources have been depleted by overfishing and pollution.

“We knew that amphibians may represent a major food for otters in the Mediterranean area, but I admit we were amazed and impressed to discover how great the diversity of this resource could be,” said corresponding author Dr. Alessandro Balestrieri, of the University of Milan, in Italy.