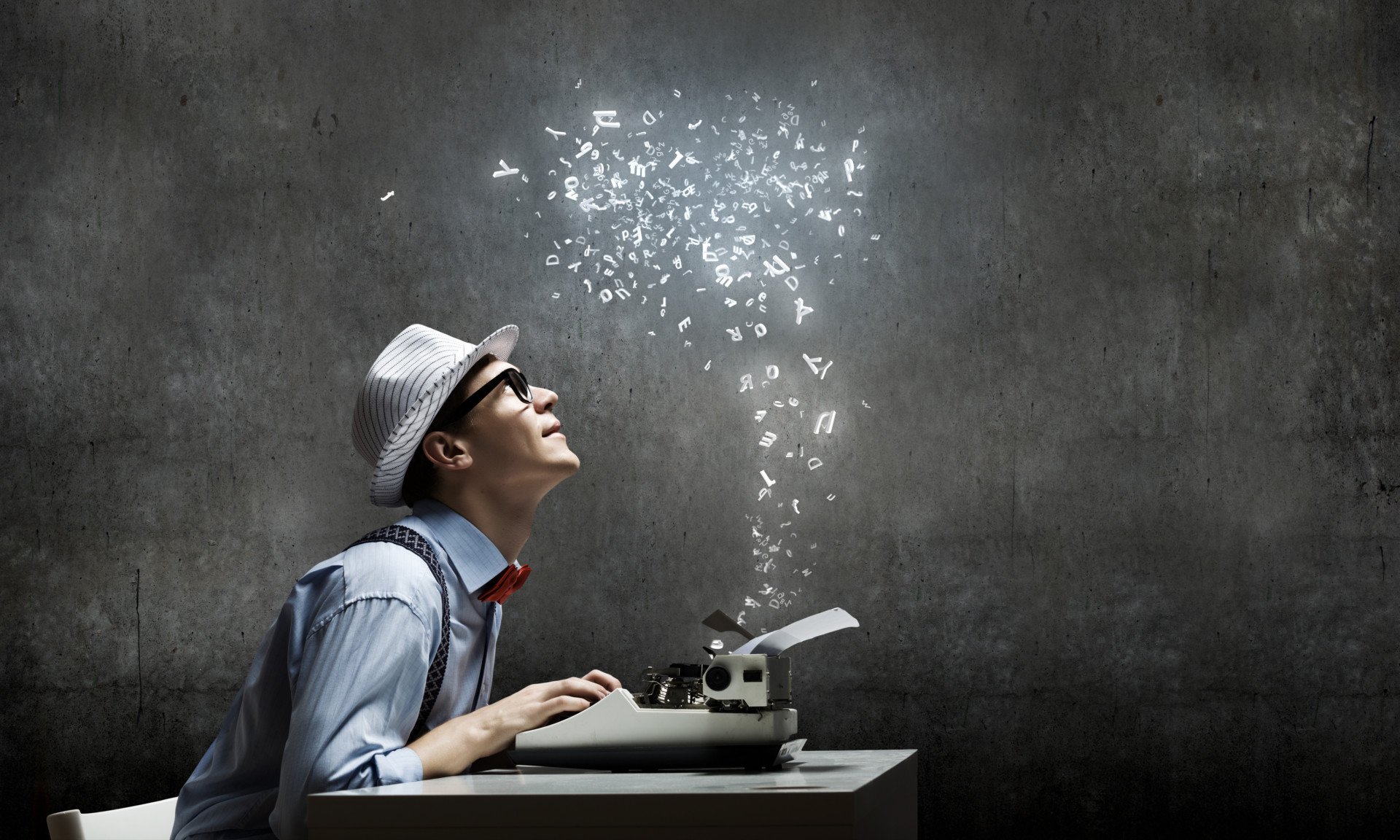 We are pleased to announce the winners of the 2019 Science in Society Journalism Awards, sponsored by the National Association of Science Writers:

>> In the Book category, She Has Her Mother’s Laugh: The Powers, Perversions and Potentials of Heredity, by Carl Zimmer, published by Dutton

>> In the Science Reporting category, “In the Land of Quakes, Engineering a Future for Church Made of Mud,” by Michelle Donahue, published in The New York Times

>> In the Science Features category, “Scientists think Alabama’s sewage problem has caused a tropical parasite. The state has done little about it,” by Arielle Duhaime-Ross, published in VICE News

>> In the Longform Narratives category, “Surrendering to Rising Seas,” by Jen Schwartz, published by Scientific American

>> In the Series category, “Poisoned Cities, Deadly Border” by Ian James and Zoe Meyers, published by The Desert Sun

Winners in each category receive a cash prize of $2,000, to be awarded at a reception on October 26, 2019, during the ScienceWriters2019 meeting in State College, PA.

NASW established the Science in Society awards to provide recognition – without subsidy from any professional or commercial interest – for investigative or interpretive reporting about the sciences and their impact on society. The awards are intended to encourage critical, probing work that would not receive an award from an interest group. Beginning with the first award in 1972, NASW has highlighted innovative reporting that goes well beyond the research findings and considers the associated ethical problems and social effects. The awards are especially prestigious because they are judged by accomplished peers.

She Has Her Mother’s Laugh, published by Dutton in June 2018, is a deep and many-layered dive into the science of heredity and a well-woven history of our understanding of the term. Carl Zimmer takes readers on a journey that explores the many different factors beyond DNA that scientists now know affect inheritance – such as epigenetics, the psychological environment, social context, and culture. The judges called She Has Her Mother’s Laugh “a very humane book” that is “astonishing in its comprehensiveness” in which Zimmer “unflinchingly shares some of the most shameful episodes in the history of science, as when heredity was used to justify racism, forced sterilizations, slavery, and more.” They also praised its joyful parts, including clear and welcoming and fascinating explanations of the science of genetics, plant breeding, and reproduction.” What makes the book brilliant, they noted, is that it’s at once a history and exploration of these ideas, as well as a very personal, relatable story.

“In the Land of Quakes, Engineering a Future for Church Made of Mud,” published in The New York Times on November 3, 2018, describes how a team from the Getty Conservation Institute in Los Angeles set out to explore traditional practices for stabilizing structures in areas prone to earthquakes. The judges write: “Michelle Donahue wrote about an extraordinarily remote location to report on the story of a problem that’s important all around the world. Adobe mud bricks are literally foundational in many communities, especially poorer ones, but structures built from them are prone to fracturing during earthquakes. Donahue portrays the struggles of planners, construction workers and others to strengthen venerable walls affordably and beautifully, before the next big one hits and takes lives. She shows that engineering innovation can spring from the ground up, and she describes how techniques pioneered in this Andean church, sometimes based on traditional methods of repair, can point a way for other communities around the world.”

“Scientists think Alabama’s sewage problem has caused a tropical parasite. The state has done little about it.” published in VICE News on December 17, 2018, offers an unforgettable view on an entirely fixable yet devastating crisis of public health and environmental justice: Failing septic tanks and pools of raw sewage ratchet up the risk of hookworm and other infectious diseases for a community of people of color living in a poor rural region of Alabama. Rather than taking care of the problem, the state instead fines people for violations they cannot afford to address themselves. The piece highlights advocates within the community and the researchers they are working with to find ways of improving the situation. The judges write: “Arielle Duhaime-Ross gives us a well-told story about an important issue in a community and region that does not get serious and respectful attention from journalism, and she deftly handles the technical and complex topics the story raises.” Lee Doyle and Hendrik Hinzel contributed additional reporting to the story.

“Surrendering to Rising Seas,” published in Scientific American on August 1, 2018, explores what happens when coastal communities face the inevitable conclusion that rebuilding after flooding is not always the best way forward. The judges write: “At a time when stories about coping with climate change are ubiquitous, Jen Schwartz found a fresh but essential angle: How exactly are people and communities supposed to deal with the wrenching, difficult task of relocating their entire lives away from rising coastlines? High points to her for paying attention to a subject that’s almost always glossed over, and for showing that the failure to pay attention to it will only deepen the crisis. By focusing the story on one New Jersey shore community, she evokes the costs borne by the people most affected and depicts in rigorous detail how tangled their safety net is.”

“Poisoned Cities, Deadly Border,” a four-part series published in December 2018 in The Desert Sun, portrays the horrific pollution arising at sites along the Mexican border and its devastating effect on the people who live there. The series was reported by Ian James and Zoë Meyers, who collaborated on the project with a team of journalists from The Arizona Republic and USA Today. The judges write: “This harrowing series depicts the consequences of poorly regulated manufacturing processes and inadequate cleanup efforts that leave the air corrosive, the rivers toxic, the landscape cluttered with lethal garbage, and the local people poisoned, with no help in sight. It reveals in fantastic, depressing, sickeningly thorough detail how the lives of people along the border (in both the U.S. and Mexico, but especially the latter) continue to be ruined by unfettered industrial ambitions, lapsed government oversight, too little money, and, most damningly, apathy. James and Meyers captured both the big strokes of the economic and health effects, but moored them in the stories of individuals and families who are trying to survive but are forced by economic pressures to participate in the very things that are ruining their lives.”

In addition, NASW would like to recognize entries that were finalists in the competition:

Finalist in the Book category

Finalists in the Science Reporting category

Finalists in the Science Features category

Finalists in the Longform Narratives category

Finalists in the Series category

No award was made in the Commentary and Opinion and in the Reporting for a Local or Regional Market categories this year.