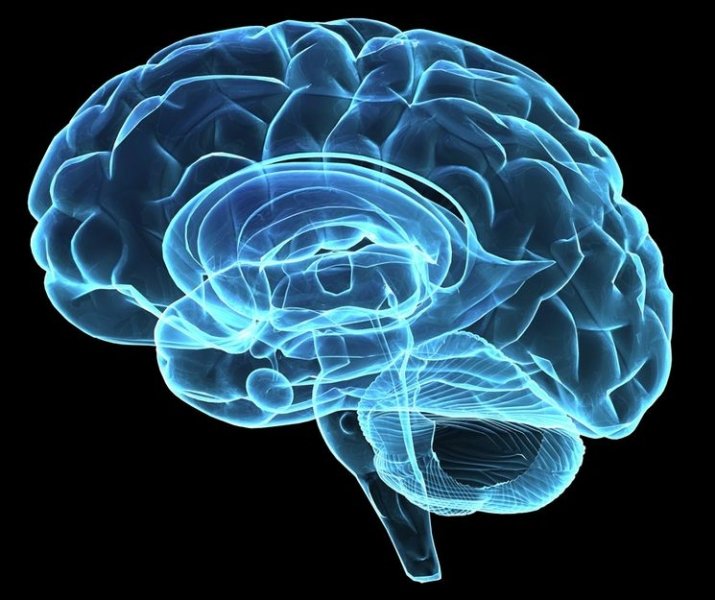 Many of us are familiar with the phenomenon of ‘confirmation bias’, where humans tend to discount information that undermines our past choices and judgments.

Published in the Journal Nature Neuroscience, findings from a new study from City, University of London, University College London, and others, investigated a brain area which tracks decision-making information and signals when a decision should be changed.

The study suggests that the activity of this brain area, known as the ‘pMFC’ (posterior medial frontal cortex), increases when we encounter another person’s judgement which agrees with our own, significantly more than when we encounter judgements which disagree.

Specifically, it suggests that when others agree with us, the pMFC tracks the confidence that the other person has in their judgement and this, crucially, is reflected in our own behaviour – we are likely to become more confident in our own judgement, in proportion to theirs.

When others disagree with us, the pMFC does not track the confidence of the other person’s judgement, which is speculated to be because contradictory opinions are regarded as categorically wrong.

In the study, 42 adults, split into pairs, were asked to individually judge whether the asking price of real-estate properties would be more or less than US $1,000,000. Participants then wagered 1–60 cents, depending on how confident they were.

Dr Andreas Kappes, first author of the study, and Lecturer in Psychology at City, University of London, said: “Our findings could help make sense of some puzzling observations in a wide range of life domains where confirmation bias occurs, including politics, business and the media, such as the power of ‘fake news’, and our relationships. For instance, over the last decade climate scientists have expressed greater confidence that climate change is man-made. Yet, the percentage of the population that believe this notion to be true has dropped over the same period of time. While there are complex, multi-layered reasons for this specific trend, such examples may be related to a bias in how the strength of other’s opinions are encoded in our brain.”

Tali Sharot, Professor of Cognitive Neuroscience at University College London, and Principal Investigator on the study, said: “We observe a reduction in the use of the strength of others’ opinions to alter judgements when those opinions are disconfirming. “The behavioural tendency to discount disconfirming information has significant implications for individuals and society as it can generate polarisation and facilitate the maintenance of false beliefs.”