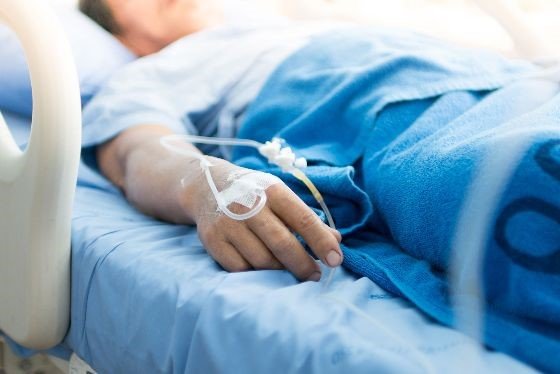 New research published today in The Lancet has found that sepsis is responsible for the most deaths worldwide, even more than cancer or coronary disease—previously believed to be the leading causes of death globally. The study determined that, in 2017, 48.9 million cases of sepsis were diagnosed worldwide and 11 million people died of the condition. This … Read more Sepsis leading cause of death worldwide