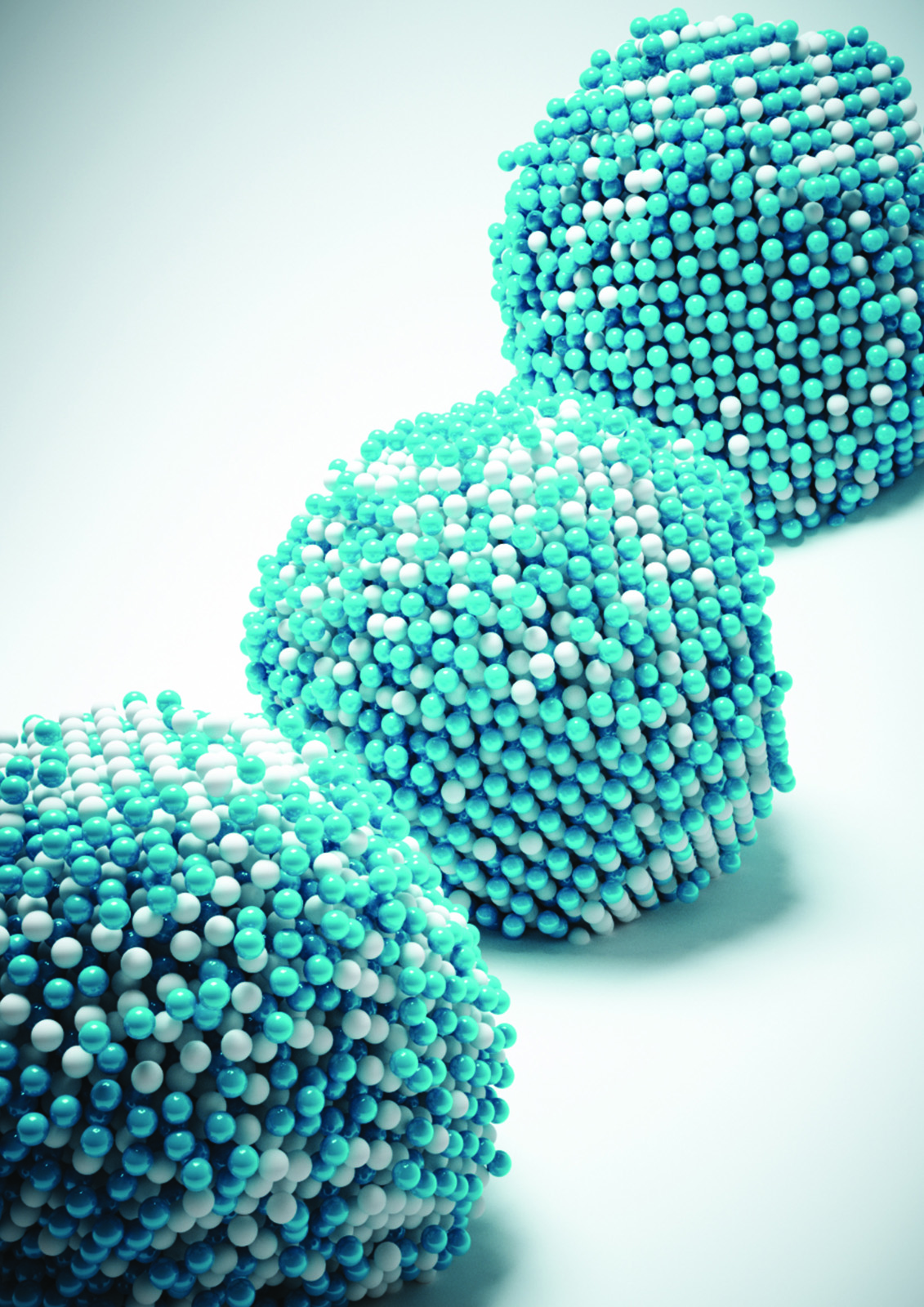 Everyday transitions from one state of matter to another — such as freezing, melting or evaporation — start with a process called “nucleation,” in which tiny clusters of atoms or molecules (called “nuclei”) begin to coalesce. Nucleation plays a critical role in circumstances as diverse as the formation of clouds and the onset of neurodegenerative … Read more Atomic motion is captured in 4D for the first time